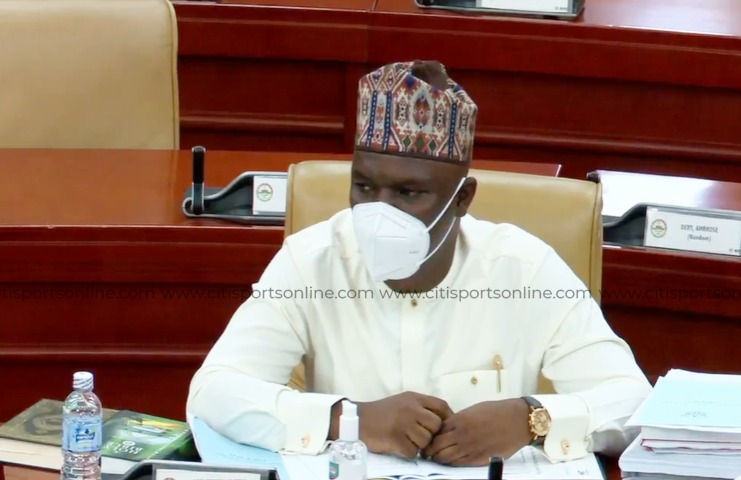 The minister designate for Youth and Sports, Hon. Mustapha Ussif, has reiterate government’s commitment to convert the 2023 Africa Games village into a University for Sports Development.

Government announced plans to construct a 50,000 capacity stadium in Borteyman to host the multi-sport event in the middle of 2023, at an estimated cost of $200 million.

The facility will come along with a games village to host the over 4000 athletes expected to troop to Ghana for the competition.

To ensure sustainability of the facility after the games, government said the complex will be converted into a university focused on developing sports in the country.

At his vetting at the Vetting Committee of Parliament on Thursday 25th February, 2021, Ussif emphasized government’s commitment to preserve the legacy of the games village after the competition.

“The [Olympic Village] will be an entirely new facility we’ll put up for the All Africa Games but after the Games, we have to utilise the facility.

“The government’s policy is that we will turn the facility into a University for Sports Development.

“In the whole of West Africa, we have no such university. What we have currently is a College in Winneba but we want to use this opportunity to set up a University which will be the second of its kind in the whole of Africa. That is the policy direction of government.”

The 13th edition of the African Games, formerly known as the All Africa Games, would involve 54 participating countries and 25 sporting disciplines.

"We must improve in international football competitions"- Sports Minister-Designate