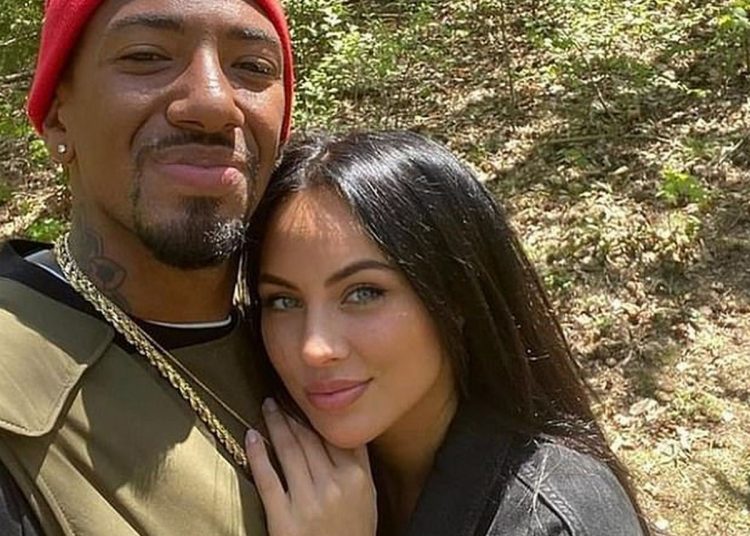 A police investigation involving Jerome Boateng has been reopened by officials in Berlin following the death of his former girlfriend, Kasia Lenhardt.

Kasia, aged 25, was found dead in her apartment earlier this month.

Former Germany international Boateng was competing in the Club World Cup in Qatar with Bayern Munich at the time.

The week prior to Kasia’s death, Boateng announced he had split from the model and mother of one after 15 months together.

The German defender is now being investigated once more over an incident that occurred in October 2019, which, according to reports in Germany, is regarding an alleged torn earlobe suffered by Kasia.

Images of the injury circulated on social media before being deleted shortly before Kasia was found in her Berlin apartment.

The Munich prosecutor’s office have today said that they were investigating an allegation of wilful bodily harm against Kasia which occurred in October 2019, but that those investigations were suspended in June 2020.

However, those investigations have now been reopened by police in Berlin, based on “new information in the course of the investigation into the death in Berlin, which could provide indications of a possible continuation of the proceedings.”

A full statement from the German prosecutors read: “On December 20, 2019, proceedings were initiated due to willful bodily harm (offense on October 3, 2019) by the accused Boateng to the detriment of the injured Kasia L.

“The preliminary investigation was initially suspended on June 19, 2020 in accordance with Section 154 I StPO with regard to the already accused proceedings.

“On the one hand because the outcome of the already accused proceedings was to be awaited, and on the other hand because the injured party Kasia L. had initially made a decision not to provide any more incriminating information.

“The proceedings were resumed on February 10th, 2021, because we received new information in the course of the investigation into the death in Berlin, which could provide indications of a possible continuation of the proceedings.