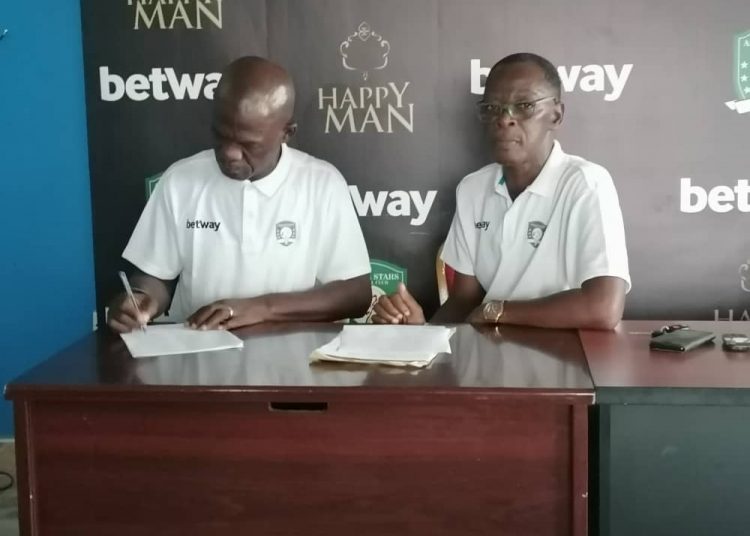 The former Berekum Chelsea coach has signed a two-year deal to replace Paa Kwesi Fabin, who quit the club last month following the expiration of his contract.

Bediako resigned from his position as assistant coach at Accra Hearts of Oak, after feeling frustrated with the working conditions at the Accra-based club.

Before joining Hearts of Oak, Bediako was head coach of Berekum Chelsea in the 2019/2020 season where he famously led the club to away victories against Hearts of Oak, Asante Kotoko and Ashantigold which earned him a coach of the month award for January 2020.

He is expected to take charge of his first game when Aduana visit league leaders Karela United on Saturday.