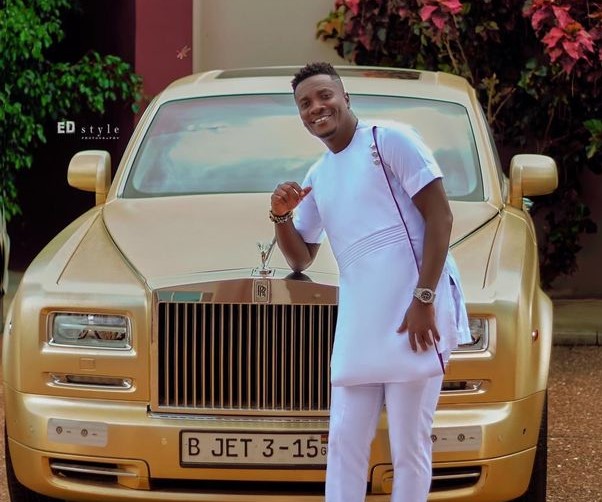 Former Sunderland striker Asamoah Gyan is now a millionaire mogul thanks to business interests in companies from airlines to boxing promotion.

Gyan had a two-year spell on Wearside and now plays for Legon Cities in the Ghana Premier League after leaving Indian side NorthEast United.

The 35-year-old is also the record goal-scorer for the Ghana national side, having netted 51 times for the Black Stars.

It is not just football where Gyan is a star, with his interests in several industries making him a business leader.

Those interests include a soon-to-open airline called Baby Jet, which has been given license approval by the Ghanaian authorities.

It has been reported that the airline will begin operations as a cargo handler, before expanding into a commercial carrier.

It is unclear whether the airline will focus on the domestic market, operate within the sub-region or become an international carrier.

The name of Gyan’s airline is also that of his boxing promotion company. Former IBO Lightweight champion Emmanuel Tagoe is one of the fighters who they promote and manage.