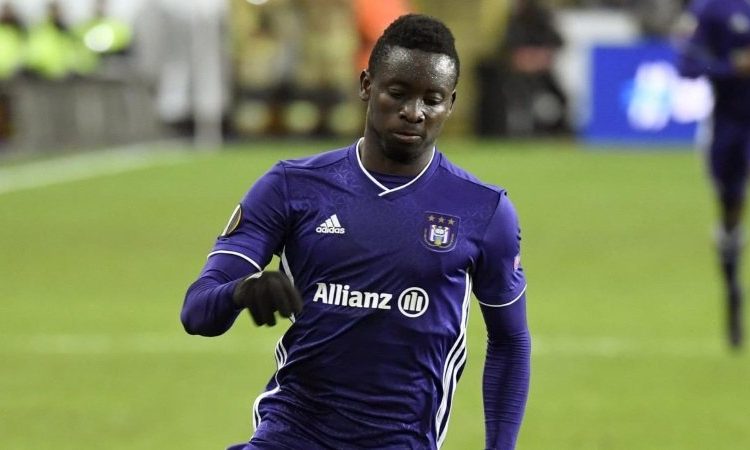 Anderlecht manager, Vincent Kompany, has described Ghana forward, Mohammed Dauda, as “a weapon” after the former Asante Kotoko striker netted his debut league goal for the club against Standard Liege on Sunday.

The 23-year-old has not had the dream start he would have wished for when he joined the Purple and White side in 2017 from Asante Kotoko, often shipped out on loan.

The former Ghana U-20 star has now earned Kompany’s praise as he counts on him in the ongoing Belgian elite division.

“He has often had the chance of the match in recent months, but had bad luck in the finish. And that bad luck was not there in the U23 or in the practice matches.

“That’s why I already consider him a weapon, yes. He’s fast, powerful and better at ball than people think.

”Mo works hard for the team and is just an intelligent player. He can help us with his profile. Especially the Anderlecht of today.”

Dauda has so far netted once in 12 league games for RSC Anderlecht this season; all as a substitute.

He signed a new three-year deal with the club back in January after the many loan moves.