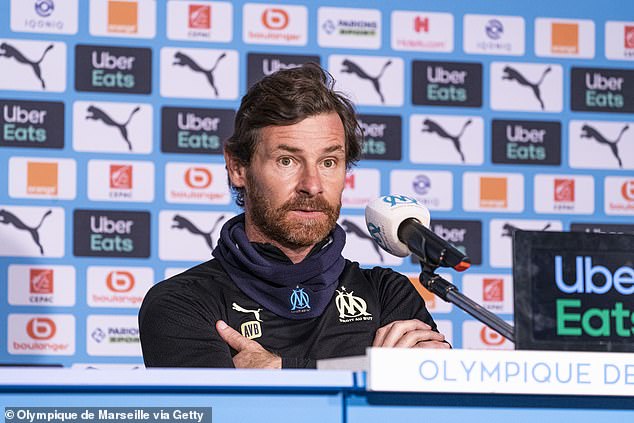 Marseille have ended the contract of former boss Andre Villas-Boas, who was suspended last month and since been replaced by ex-Argentina and Chile coach Jorge Sampaoli.

Villas-Boas was suspended on 2 February after offering to resign because he disagreed with “sporting policy”.

The Portuguese boss was unhappy with the club signing Celtic’s Olivier Ntcham on transfer deadline day.

The Argentine, who has also managed Sevilla, has signed a deal until 2023.

Former Chelsea and Tottenham boss Villas-Boas, 43, had his contract officially terminated on Tuesday.

Marseille said it had been ended by mutual agreement and thanked Villas-Boas “for his contribution” in a 19-month spell at the 10-time French champions and 1993 European Cup winners.

Villas-Boas took charge at Marseille in 2019 and led them to second place in Ligue 1 last season.

Marseille were ninth in the French top flight when he was suspended and had been knocked out in the group stage of the Champions League.

Since the Portuguese boss was removed from the dugout, interim coach Nasser Larguet has led the team in their past seven games and they have lost just once  a 2-0 defeat by champions Paris St-Germain.

Sampaoli has arrived in France to start his new job, but must complete a seven-day period of self-isolation after coming into the country from Brazil.