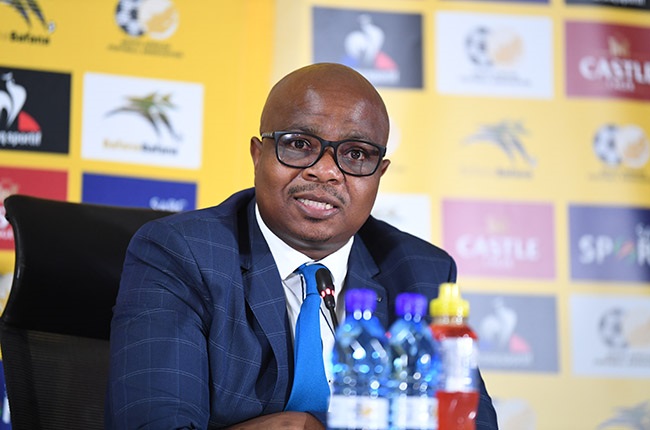 South Africa are set to host the Black Stars in a Group C match on March 25, before winding up their qualification campaign against Sudan away three days later.

With reports coming from Ghana suggesting that the match could be staged at a neutral venue due to the coronavirus pandemic, SAFA has moved in to allay the rumours.

“To put it on the record‚ I have been talking to the secretary of the Ghana FA where we were discussing this important match between us and them in South Africa,” said Motlanthe as per Sowetan Live.

“Nobody has at any stage mentioned that the Ghana FA doesn’t want to play in SA‚ it’s only the media. The match between Bafana Bafana and Ghana is going to take place at Soccer City at 6 pm on March 25 and we have received all communication from Caf to this effect.

“I don’t want to comment on hearsay and please don’t refer me to a certain website which you are seeing for the first time. The problems with South Africans is that we want to believe whatever news we come across.”

Bafana Bafana host Ghana who are leaders of their qualifying group on a head-to-head basis as the two sides are tied on nine points after four rounds of matches.

Motlanthe says CAF has never considered having this match played away from South Africa.

“I ask anyone to give me a letter from CAF to SAFA stating that Ghana wants to move the match,” Motlanthe said.

“Ghana may stand up and say that this is fake news because we have never received any complaint from Ghana to this regard.”

Motlanthe’s remarks come as South Africa’s representatives in the CAF Champions League Kaizer Chiefs and Mamelodi Sundowns have been playing their matches in neutral venues after being denied visas to Morocco and Algeria.

Interestingly, Orlando Pirates are set to play their CAF Confederation Cup match against Algerian side ES Setif in Ghana.

SAFA has already written to CAF highlighting that their teams will not be forced to play home games elsewhere.