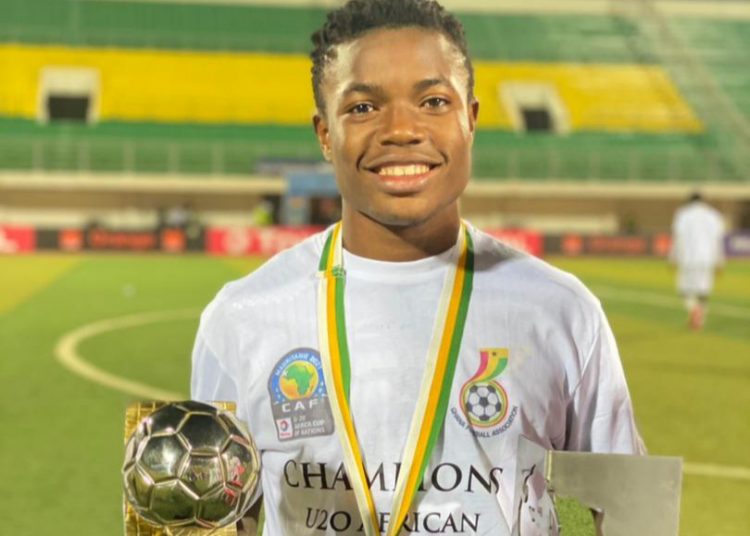 After being crowned champions of the 2021 U-20 Africa Cup of Nations in Mauritania, players of Black Satellites of Ghana also picked up individual awards too.

16-year-old Abdul Fataw Issahaku was adjudged the best player of the tournament after an impressive show at the just ended tournament. The Steadfast FC player scored two goals, including a monstrous centre-to-goal in Ghana’s opening game against Tanzania.

While Uganda’s Derrick Kakooza claimed the golden boot award after scoring five goals in the tournament. 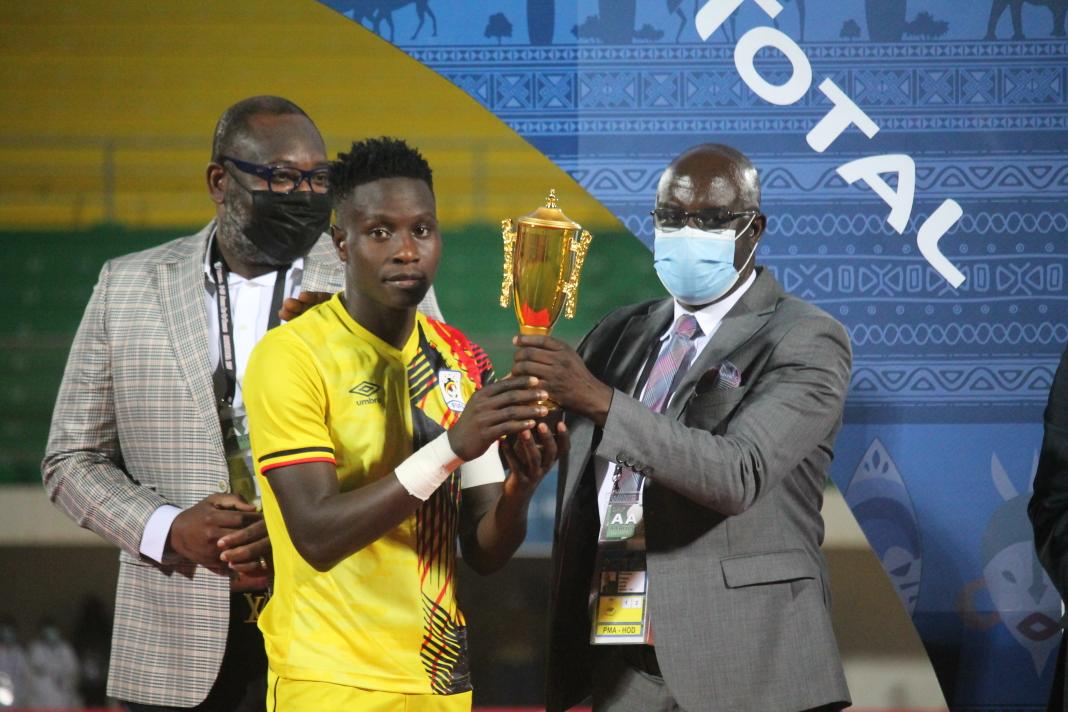 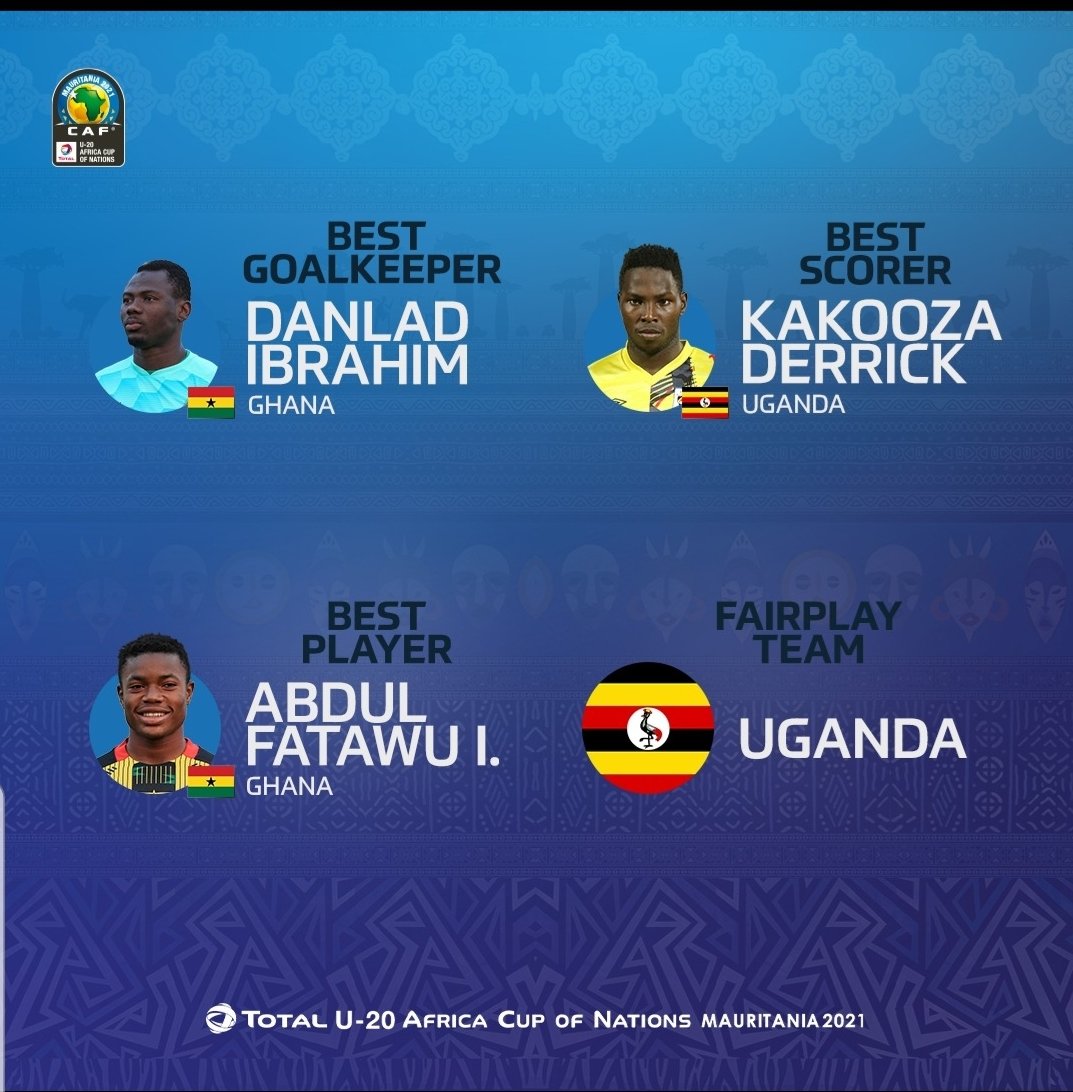 Ghana beat Uganda 2-0 in the final to clinch their 4th title.