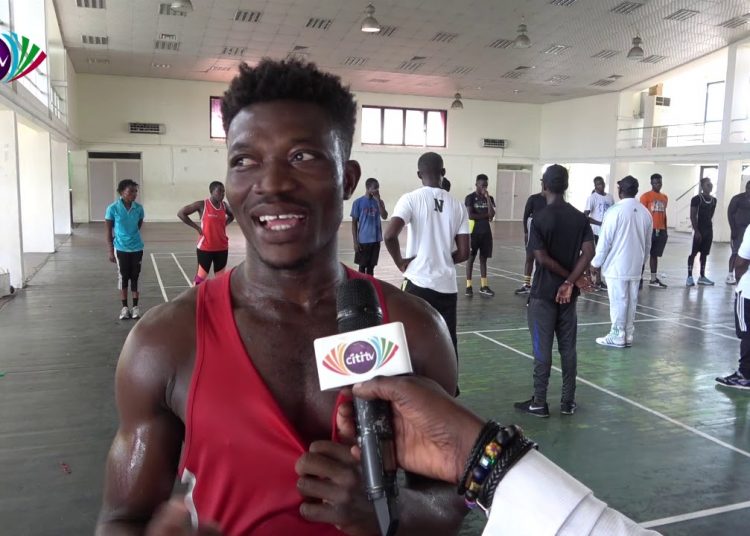 A member of Ghana’s Black Bombers team Abubakar Quartey says he is holding on to hope of making it to the upcoming Olympic Games in Tokyo despite the cancellation of the qualifying tournament which was slated for May in Paris.

The available slots left to fill ahead of the games will now be determined via ranking.

Quartey was part of Ghana’s contingent that participated in the Dakar 2020 qualifying tournament but only managed to reach the semifinal stage.

Despite being denied a second chance to determine his own fate, he has chosen to remain positive.

“It has been a very big blow to me personally and the team as a whole.

“All hope is not lost yet and we hope we can eventually make it.

“Most of us are still ranked in the world so we know we still have a chance.

“We have been preparing for a very long time for these qualifiers and it couldn’t come on.

“It has really affected us but we are still hopeful,” he told Citi Sports in an interview.

Quartey is currently ranked 34th in the world and 11th in Africa and is eligible for one of the 32 male slots.