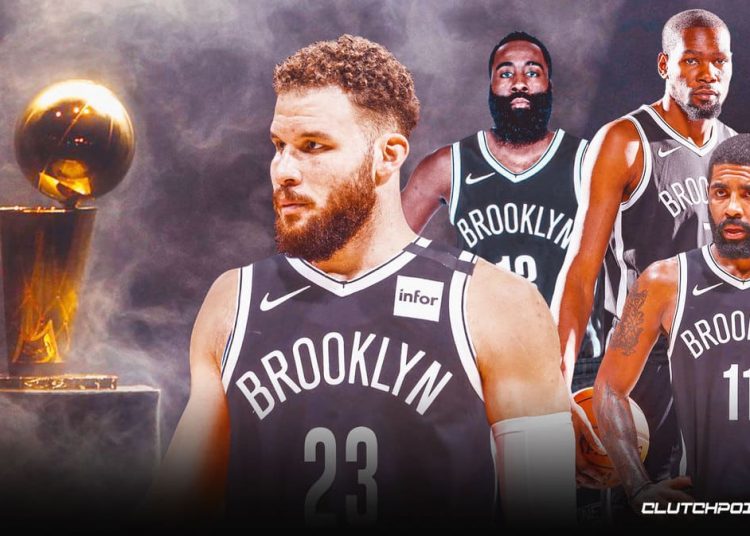 Six-time All-Star forward Blake Griffin has agreed to a deal with the Brooklyn Nets for the remainder of this season.

The agreement comes two days after Griffin agreed to a buyout with the Detroit Pistons.

The Nets are expected to use Griffin off the bench – a role he has never had during his 11-year NBA career.

Brooklyn is hoping to make a run at the NBA title behind the star trio of Kevin Durant, James Harden and Kyrie Irving. Griffin’s former Los Angeles teammate DeAndre Jordan also is on the Nets.

Griffin has career averages of 21.4 points, 8.7 rebounds and 4.4 assists in 642 games. He spent his first 7 1/2 seasons with the Clippers and parts of the last four campaigns with Detroit.