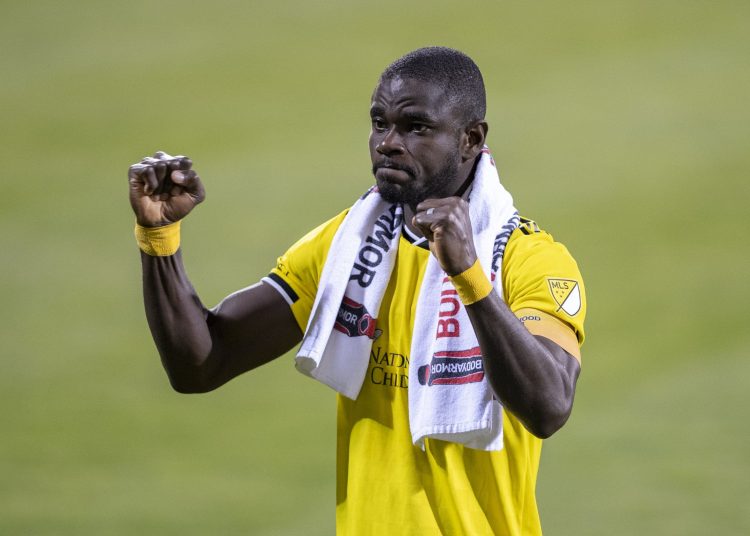 Black Stars and Columbus Crew defender, Jonathan Mensah, has stated his team’s wishes of lifting the MLS Cup again as they prepare to start another campaign.

The Crew are heading into the 2021 season as defending champions after beating Seattle Sounders 3-0 in the December 2020 final.

Mensah captained the Crew to glory last year and he says that he and his team mates are very determined to go all the way again in the new season.

“We have the same goal of winning the ultimate this year. Pre-season is always tough but we take it day by day and prepare for the first game and move on to the next one.

We are going to prepare very well and approach the season very strongly.

What we did last season was unbelievable and it was great but now that we have the star on the crest, we will keep on working hard and improving and start afresh.

Last season is gone and this one presents another challenge so we need to approach it very strongly.”

Mensah’s efforts in the title-winning season for Crew gave him plaudits as the team;s best defender and he was also part of the MLS Team of the Season.

Apart from the MLS season, Columbus Crew will also take part in the CONCACAF Champions League and they will face Real Estelí of Nicaragua in the Round of 16 on April 8 and 15 before starting the MLS season on April 17.