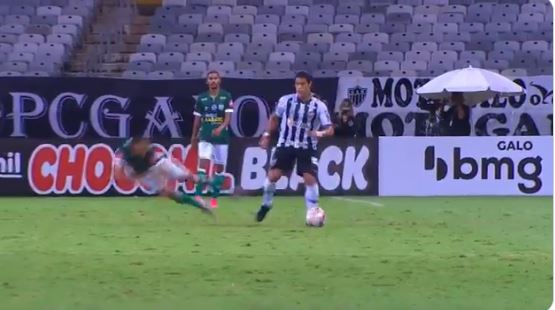 Former Porto forward Hulk announced his return to active football with the most ‘Hulk’ moment ever.

The Brazilian, known to be one of the strongest players in the game in his prime – earning the nickname of the fictional Marvel character as a result – showed that was definitely not ‘past it’.

Hulk, making his debut back in his homeland for Atletico Mineiro against Uberlandia, was carrying the ball forward when he was confronted by midfielder Franco.

Franco attempted to take the ball off Hulk but was brushed aside like he was weightless. 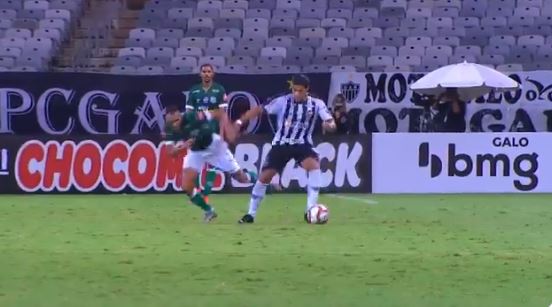 He complained to the referee, asking for a foul but the official waved his complaints aside while Hulk progressed with the ball as though nothing had happened. 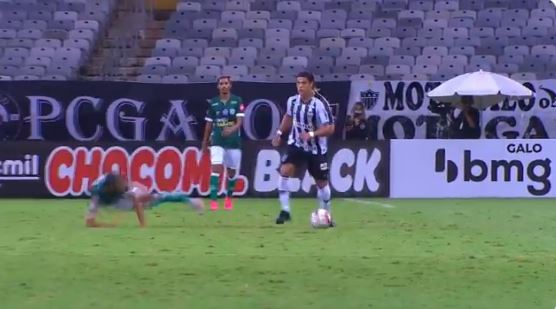 Fans on social media were absolutely loving it