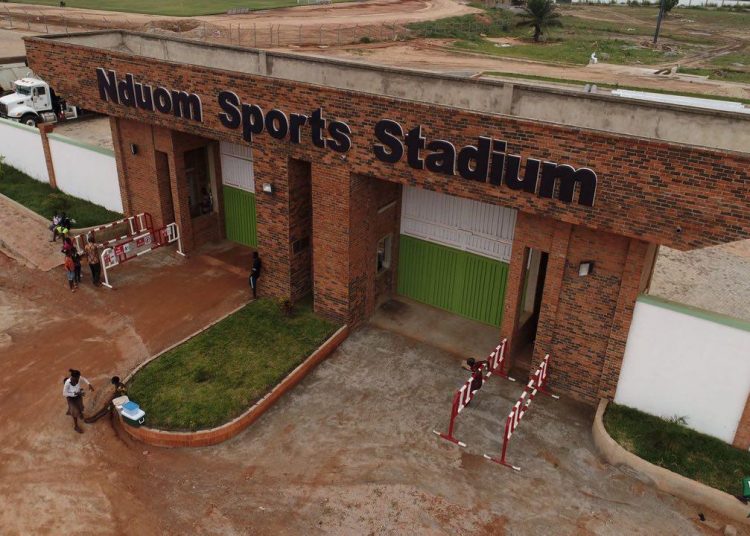 The Club Licensing Board of the Ghana Football Association, acting in its capacity as the first instant body of the Club Licensing process has revoked the Licenses of Berekum Chelsea and Elmina Sharks FC to use the Golden City park and the Ndoum sports stadium respectively.

This brings total number of revoked licenses to three after the earlier revocation of the license of Liberty Professionals’ Carl Reindorf Park.

The decision was taken after the Club Licensing Board conducted a spot check inspection on match day 17 of the Ghana Premier League.

Three other clubs have received warnings to improve their venues or risk a ban. Those include Dreams FC, Eleven Wonders and King Faisal’s shared home grounds in Techiman and Bechem United.

The various defects and recommendations have been identified and notified to the clubs individually.

Meanwhile the Club Licensing Department shall continue the spot check inspection from match day 18 of the Ghana Premier League at the following venues;

Unannounced spot check inspection shall also commence for the Division One League from match day 12.

Clubs should kindly refer to their recommendations to ensure they are fixed and maintained to avoid revocation or further sanctions.