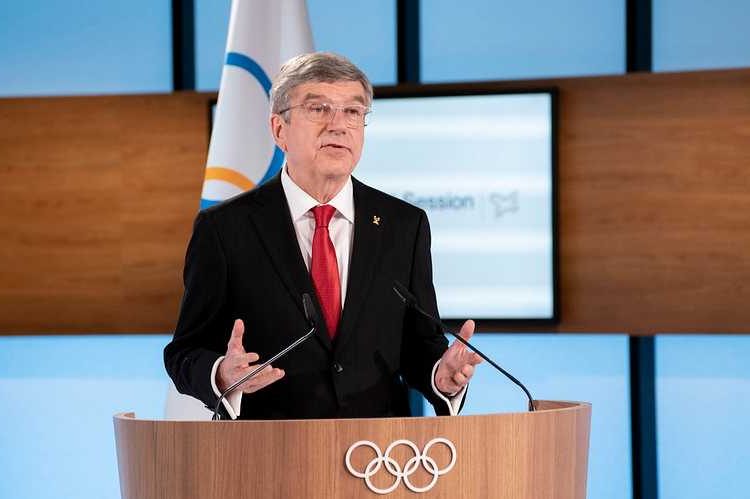 Thomas Bach has been re-elected unopposed as International Olympic Committee (IOC) president on the first day of the organisation’s 137th Session taking place virtually from March 10 to 12.

“Thank you very much from the bottom of my heart for this overwhelming vote of confidence and trust. For me this is even more overwhelming considering the many reforms and the many difficult decisions we had to take and which affected all of us,” Bach said after his re-election.

The 67-year-old German lawyer received 93 votes out of 94 to secure his second and final term and will remain in office for another four years, until 2025.

Bach became the ninth IOC president in 2013 after he was elected to succeed Jacques Rogge at the Session in Buenos Aires. He will begin his new term after the postponed Tokyo 2020 Olympic Games end on August 8.

“I wanted to be the president for all of you, and that continues into my second and last term,” Bach said. “My door, my ears and my heart remain open for each and everyone of you. I hope I can count on your commitment, dedication and friendship during the next four years.”

Bach became an IOC member in 1991 at the age of 37, was elected as a member of the IOC Executive Board in 1996 and served as an IOC vice-president for more than 10 years before mounting the top job in the Olympic Movement in 2013. The Olympic champion also chaired several IOC commissions.