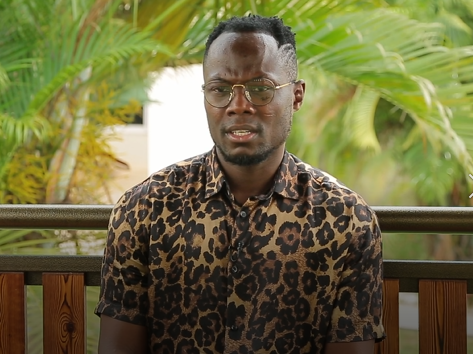 Former Black Stars and Asante Kotoko midfielder Emmanuel Agyemang Badu says the quality of football pitches in the Ghana Premier League need to be improved as a matter of urgency.

Currently, Elmina Sharks, Berekum Chelsea and Liberty Professionals have had their stadium licenses revoked by the Ghana Football Association due to their poor state.

Speaking on Citi TV’s the Tracker, Badu believes the poor state of playing surfaces makes it impossible to fully appreciate the craft of the players.

“The pitches don’t allow us to see the quality of the players and it is very worrisome” He said.

“Just recently I read that the GFA had revoked the license of Liberty Professionals, but they are not the only ones.

“If they want to start revoking licenses, then they will stop the league because six clubs are using the Accra Sports Stadium.” Badu continued.

Three other clubs have received warnings to improve their venues or risk a ban. Those include Dreams FC, Eleven Wonders and King Faisal’s shared home grounds in Techiman and Bechem United.

On this day in history: Hearts crush Asante Kotoko 4-0 at the Accra Stadium [VIDEO]