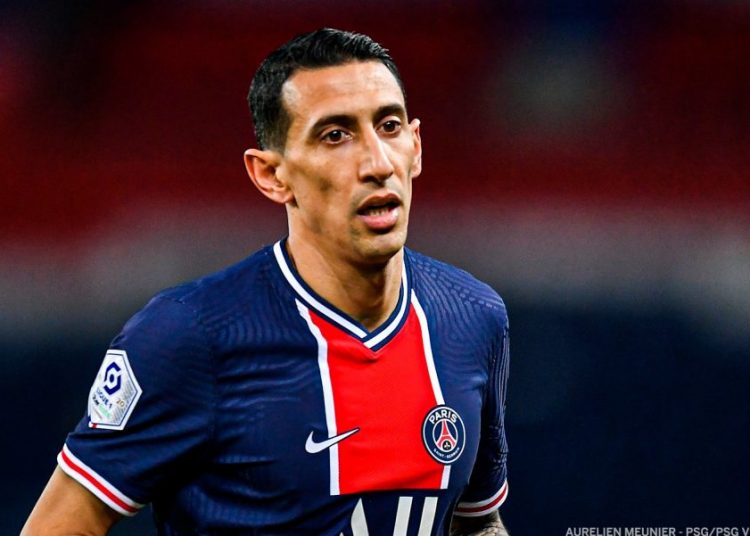 Paris Saint-Germain stars Angel Di Maria and Marquinhos both had their homes broken into in a series of ‘violent robberies’ during Sunday’s Ligue 1 clash against FC Nantes.

Di Maria was substituted in the second-half and then left Parc des Princes when news broke that his family home had been burgled during the match, while his family were still inside.

The other home targeted by robbers belonged to the parents of defender Marquinhos, who confirmed the news on this Instagram page after he played the full 90 minutes as PSG lost 2-1.

It is reported the families of both players were held hostage by the burglars during the raids.

Supporters noticed strange scenes on the touchline during Sunday’s game, where PSG’s sporting director Leonardo came down to the touchline to speak to manager Mauricio Pochettino.

He was, in fact, informing the boss of the news regarding Di Maria’s family, with the player substituted in the 62nd minute.

Pochettino then told the player the news as he walked him back to the dressing room, with the Argentine quickly leaving the stadium to be home with his family.

According to reports in France, watches and jewellery estimated to be worth more than €500,000 were stolen from a safe in Di Maria’s home.

Marquinhos’ father is said to have received several blows, in particular to the face, chest a ribs, in the attack on the defender’s parents’ home.

Di Maria went through a similar experience when playing for Manchester United in January 2015, when he and his family were the victims of an attempted raid by burglars.

Shortly after that attack, Di Maria sold his £4million mansion and moved into permanent residence in a hotel, with his wife too afraid to return to their home in Prestbury, Cheshire.

The Argentina international left United in the following summer, signing for PSG in a deal worth £44million.