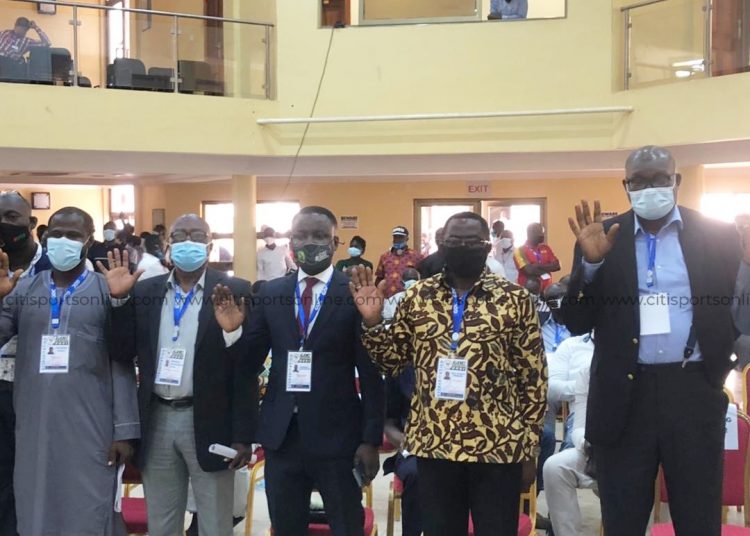 Ben Nunoo Mensah has been re-elected for a second term as President of the Ghana Olympic Committee at the GOC elective congress held at the Ghana Academy of Arts and Sciences in Accra.

Nunoo-Mensah, who also doubles as President for the Ghana Weightlifting Federation, beat competition from his former General Secretary, Richard Akpokavi, polling 35 of the 63 votes cast while Akpokavi could only manage 28. 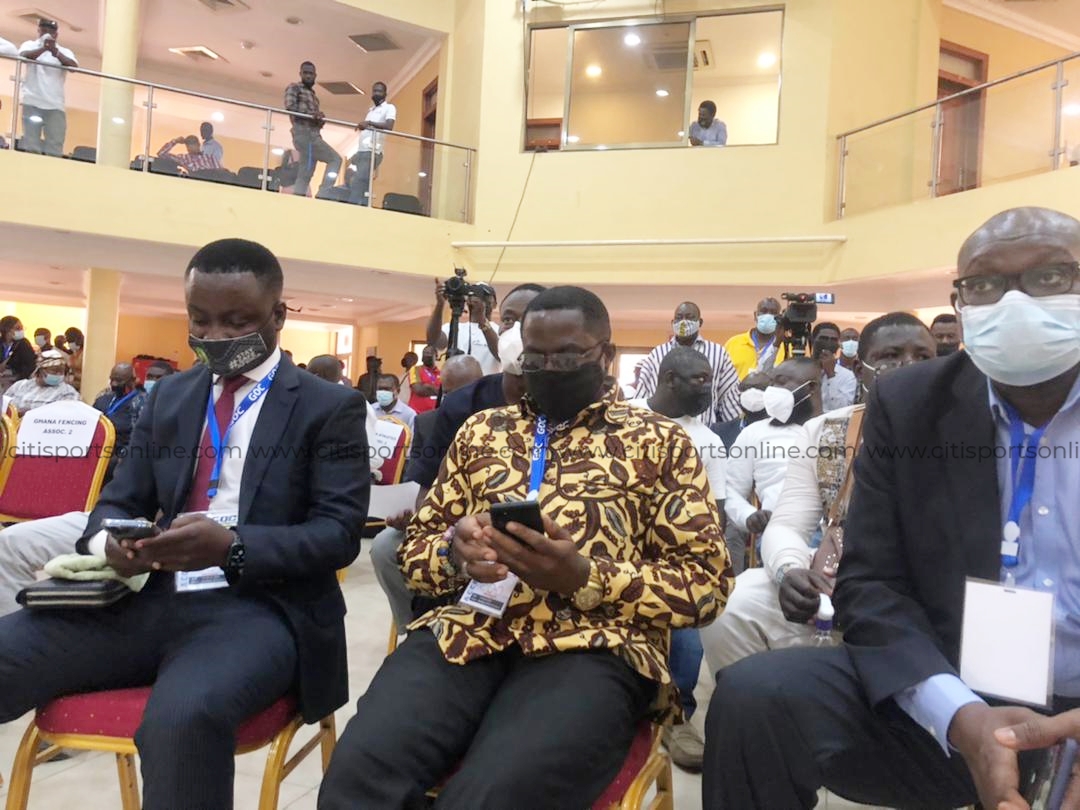 Nunoo-Mensah, 57, will steer the affairs of the GOC for the next four years until 2024.

Mohammed Sahnoon beat Richmond Quarcoo to be elected Secretary-General while Ahmed Shaib  won the race to serve as his deputy.

Frederick Acheampong, who is an Executive Committee member of the Ghana Football Association was also elected Treasurer after defeating Chris Essilfie.

One elected member from a non Olympic sports federation