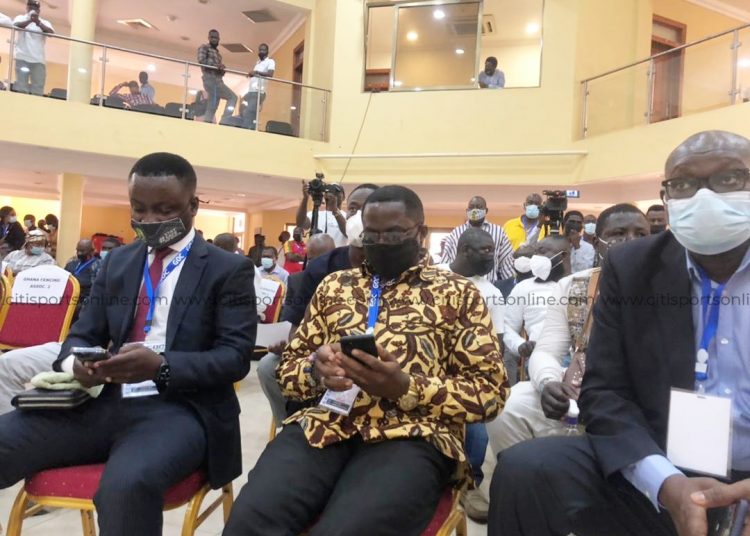 Mr Nunoo Mensah’s 35 points were only seven more than Mr. Akpokavi’s total tally. The result means he now has a new four-year mandate in charge of the Committee.

Also elected on Monday were Paul Atchoe, Frederick Otu Lartey and Mohammed Mahadi were Vice Presidents, Mohammed Sahnoon as Secretary-General and Frederick Acheampong, who is an Executive Committee member of the Ghana Football Association, as Treasurer.

Take a look at the full results below:

One elected member from a non-Olympic sports federation