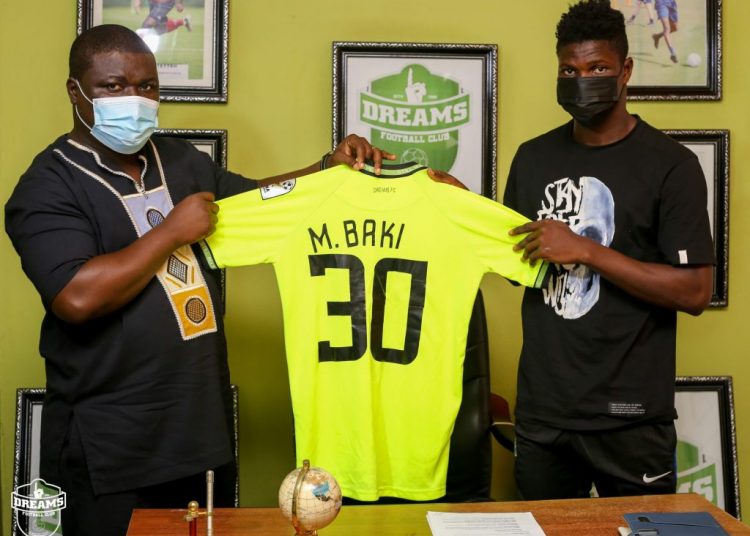 The club made the announcement via their official twitter handle on Monday afternoon.

Dreams Football Club is pleased to announce the signing of a professional contract with young midfielder Baki Mohammed Jiji Alifoe.

The young midfielder according to the club, has been brought in “to help increase the goal-scoring prowess of the club.” 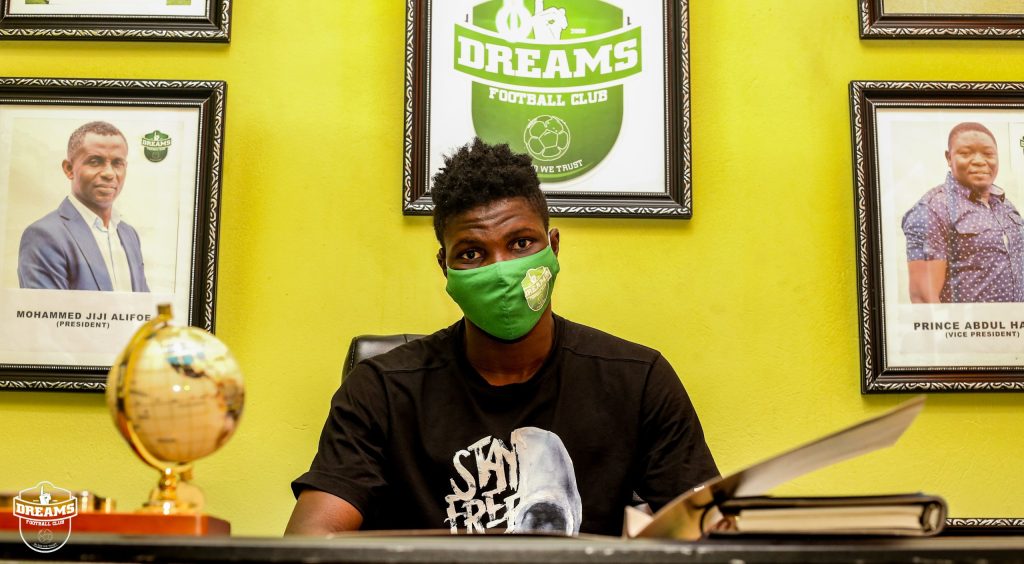 “As the second window comes to a close in the Ghanaian football transfer period, Dreams FC have again unleashed a staggering midfield force into the ongoing season.”

Baki Mohammed Jiji Alifoe joins the club as they look to strengthen their squad ahead of the resumption of the Ghana Premier League which is slated for 2nd April. 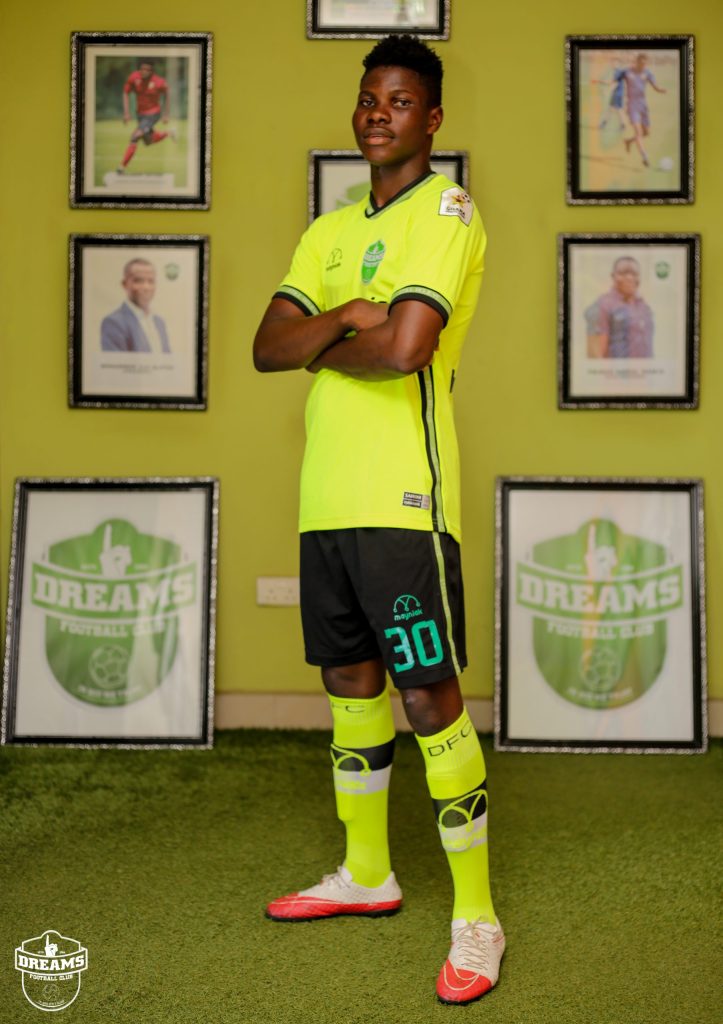