GOC Elections: ‘Our own candidates betrayed us’ – #TeamAkpokavi’s Bawa Fuseini 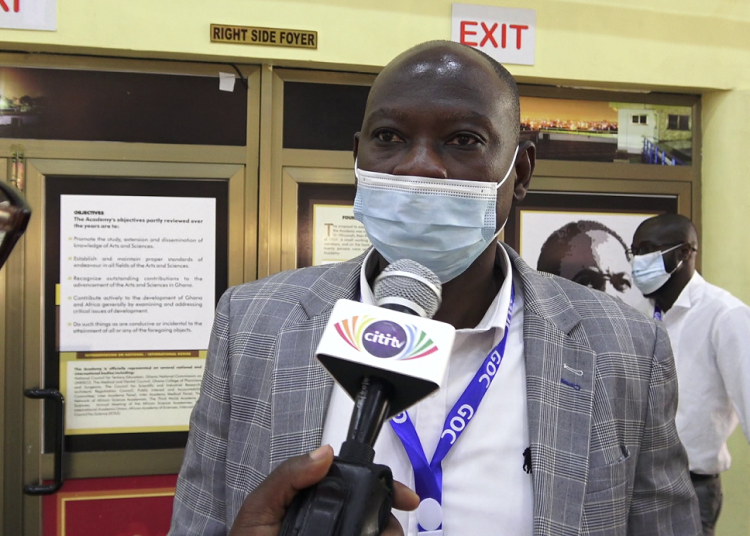 General Secretary for the Ghana Athletics Association and a key member of the #TeamAkpokavi in the just ended Ghana Olympic Committee Elections, Bawah Fuseini, has blamed their crushing defeat on “extreme betrayal” from their own candidates.

Incumbent, Ben Nunoo-Mensah, beat Richard Akpokavi to the GOC Presidency, with all other candidates he fielded in the other positions all winning a landslide victory.

Akpokavi, along with all the 17 other persons who filed to contest various positions on his ticket, were left shocked at the results, but one member, Bawa Fuseini, who contested and lost the position of Deputy General Secretary of the GOC, believes betrayal from team members is to blame for their defeat.

“The word ‘surprise’ or ‘disappointment’ is an understatement,” he told Citi sports on the sidelines of the elections.

“Because if you look at the ballot papers, our people who were contesting, if they had voted for us, we would not have gotten the numbers we got.

“For me, that’s the mark of extreme betrayal. I’m a man and if I say I will vote for you, I will not turn around and do otherwise,” he said.

Mr Nunoo Mensah’s 35 points were only seven more than Mr. Akpokavi’s total tally. The result means he now has a new four-year mandate in charge of the Committee.

Also elected on Monday were Paul Atchoe, Frederick Otu Lartey and Mohammed Mahadi were Vice Presidents, Mohammed Sahnoon as Secretary-General and Frederick Acheampong, who is an Executive Committee member of the Ghana Football Association, as Treasurer.

Take a look at the full results below:

One elected member from a non-Olympic sports federation