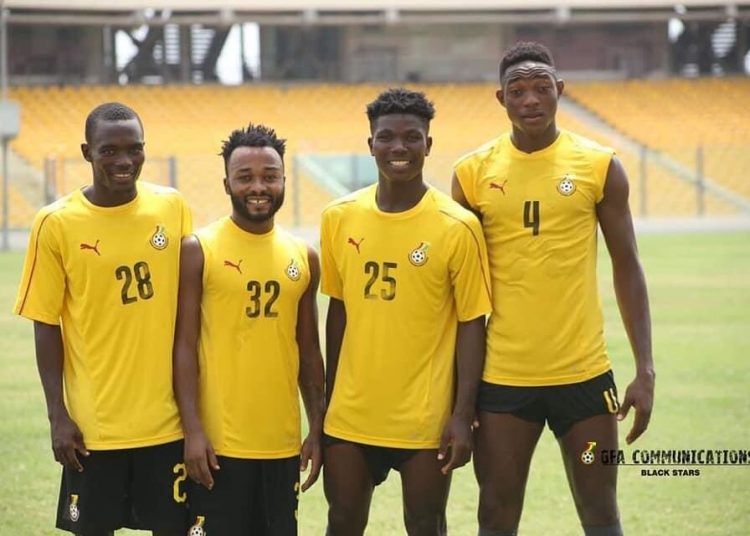 Black Stars head coach, CK Akonnor has dropped sixteen players from the 25 locally-based players he called up for camp ahead of the AFCON 2021 qualifying matches against South Africa and Sao Tome and Principe.

Coach Akonnor has been training with 25 home-based players in Accra for the past four weeks but has settled on nine of those players for the two crucial games.

The 16, who did not make the squad include:

This is Akonnor’s squad for the two games:

Three points from the two games will guarantee Ghana a place at next year’s AFCON in Cameroon.