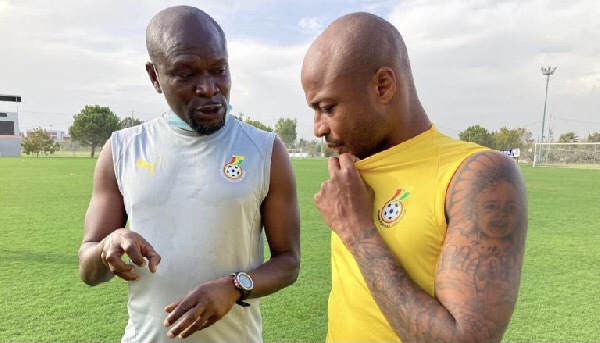 Coach Akonnor who has been training with home-based players in Accra for the past four weeks has settled on Nine of those players for the two crucial games.

The list however sees the surprise omission of captain, Andre Ayew, his brother Jordan and Arsenal star Thomas Partey.

France based Emmanuel Lomotey has been included in the squad despite the French Ligue 1 and 2 voting unanimously to block their players from leaving the European Union and the European Economic Area during the international break coming up later this month.