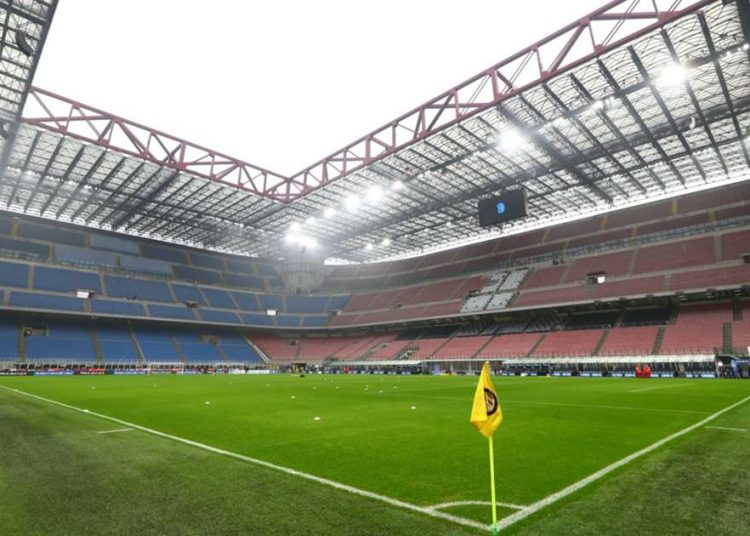 The match between Inter and Sassuolo has been postponed after two further positive tests for coronavirus within the Nerazzurri squad.

Inter announced via a statement that Stefan de Vrij and Matias Vecino have gone into quarantine after testing positive. Samir Handanovic and Danilo D’Ambrosio had already begun isolating after previously returning positive tests.

Authorities in Milan have declared Inter must suspend all team activities for the next four days, which includes Saturday’s game with Sassuolo and a ban on international players joining up with national squads.

The whole first team will undergo further tests on Monday.

The four positive tests within the Serie A leaders’ squad have come as coronavirus cases across Italy continue to rise.

On Tuesday, Italy recorded 502 COVID-19 deaths, the highest daily number since the end of January. Approximately half the country entered a strict lockdown this week to combat spikes in case numbers and remaining regions are set to follow suit at the beginning of April.

Sassuolo’s game against Torino on Wednesday had been rearranged after authorities called for it to be postponed due to concerns over virus cases.

Inter are top of Serie A heading into the final weekend of games before the international break, nine points clear of Milan and 10 ahead of champions Juventus, who have a game in hand.