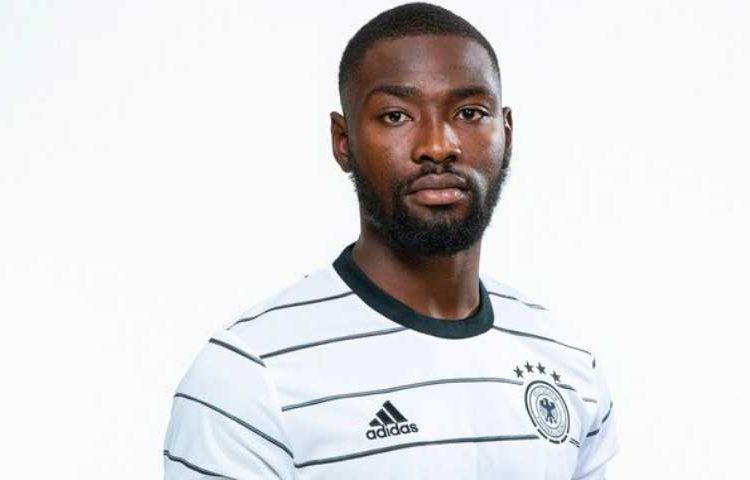 Ghana have been dealt another big blow in their pursuit of foreign-based talents to represent the Black Stars as Stephen Ambrosius has decided to join the German U21 camp.

Ghana are eager to end their 38-year title drought by poaching some hugely talented Ghanaian descents making waves in Europe.

The West African nation’s efforts to tie down some of the foreign-based appears to be withering after two players opted against playing for the nation.

Last week, the four-time Africa champions in their bid to get highly-rated Valencia midfielder Yunus Musah was knocked off after the 21-year-old decided to represent USA instead.

The handlers of the national team extended an invitation to Hamburg SV centre-back Stephen Ambrosius for the forthcoming 2021 Africa Cup of Nations qualifiers against South Africa and São Tomé and Principe.

Coach Charles Akonnor and his technical team have been letdown after Hamburg SV star Stephen Ambrosius rejected the invite in order to play for German.

Ambrosius has opted to honour a call-up by German U-21 gaffer Stefan Kuntz for their impending games against Hungary, Netherlands and Romania.

Henry Asante Twum, who is the Communications director for the nation’s football governing body, on Saturday confirmed in an interview that the towering guardsman is currently out of the Black Stars squad for the doubleheader encounters.

Ambrosius is still eligible to represent Ghana when he finally decides to switch nationality in future.

He has made 22 appearances for Hamburg SV so far this season.