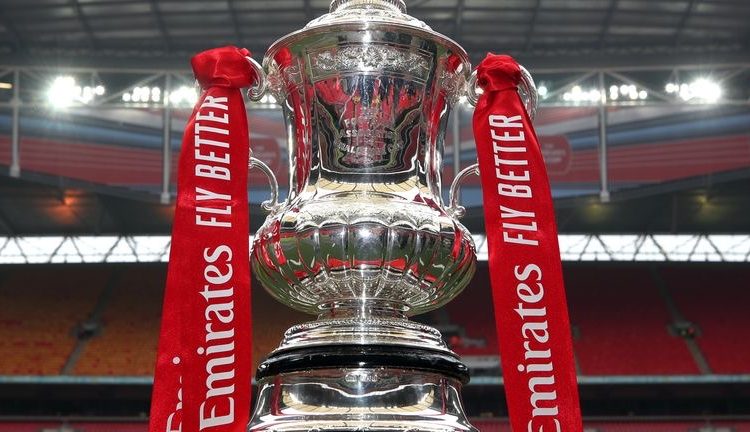 Chelsea will face Manchester City while one of either Leicester will play Southampton in the FA Cup semi-finals.

Manchester City were 2-0 winners over Everton on Saturday, while Chelsea beat Sheffield United by the same scoreline on Sunday.

Leicester meanwhile, outclassed Man United on Sunday with a 3-1 victory to book their spot at Wembley.

Both ties will be played on the weekend of Saturday and Sunday April 17-18 at Wembley.