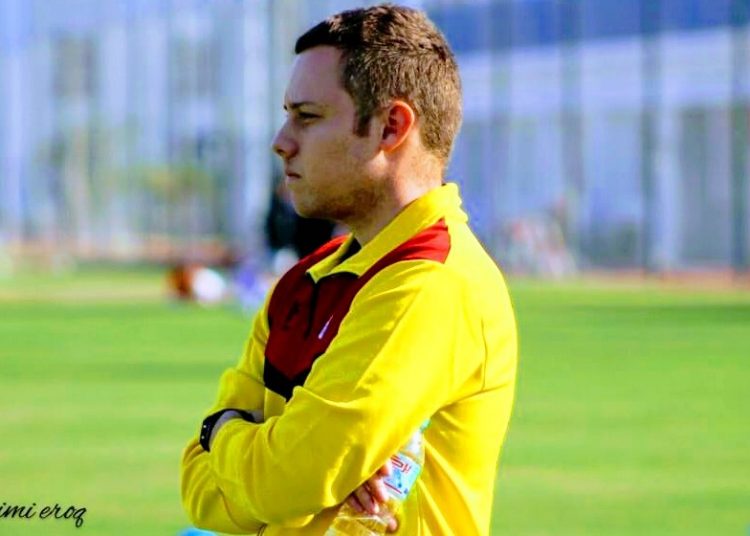 The former Bechem United coach joins the miners on a two-year deal.

The French coach replaces Milovan Cirkovic who parted ways with the club due to health reasons.

In the absence of Cirkovic, the club appointed Sarfo Castro and Thomas Duah to take charge of the team in the interim.

The Miners are 10th on the league log with 22 points from 17 matches after the first half of the season.

Folz will take charge of his first game when Ashantigold take on league leaders Karela United on Matchday 18.

The 30-year old has begun training with the club ahead of the game this weekend. 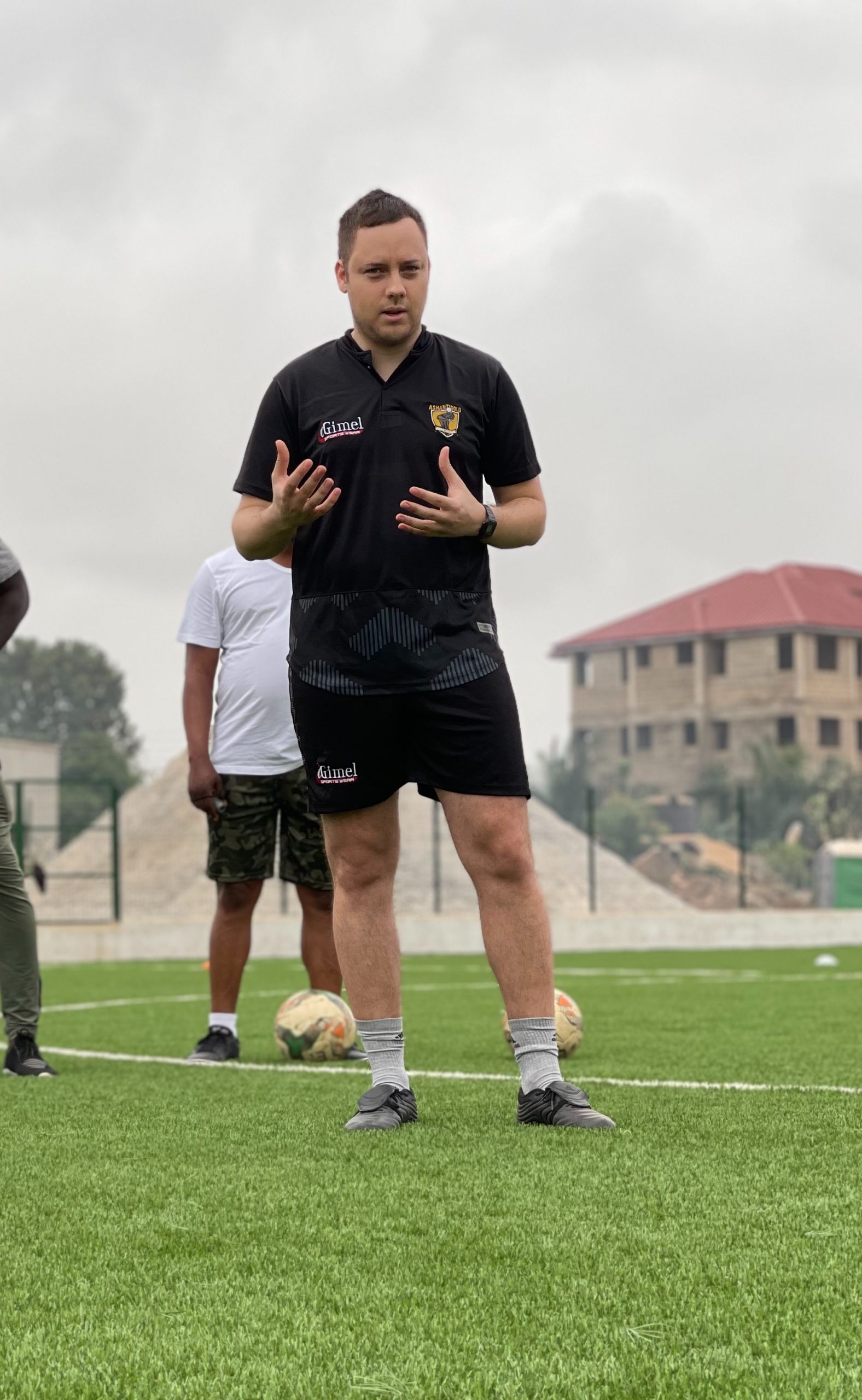