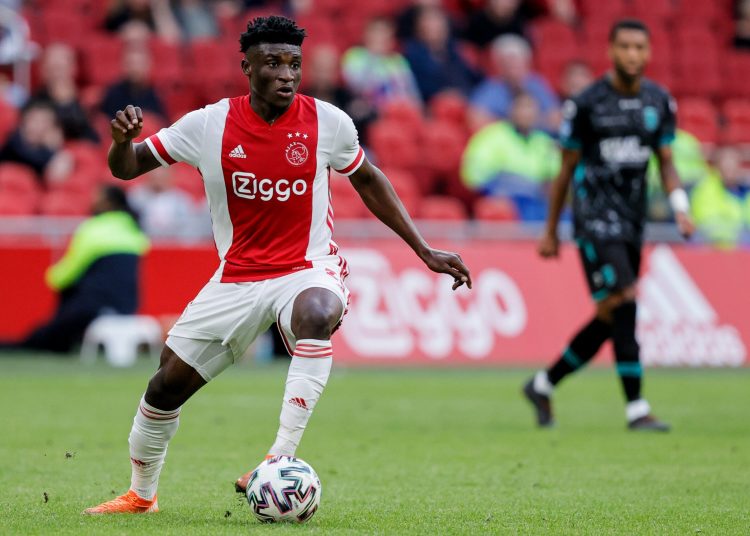 Ghana and Ajax midfielder Mohammed Kudus has emerged as a much more resilient player mentally following his long injury layoff.

The youngster missed significant time following a meniscus injury suffered on his UEFA champions league debut in October 2020 against Liverpool.

While the time away from the game is not what he wanted it gave him a deeper understanding of his own personality.

“It has led me to discover a part of myself.

“It made me find out that I am very strong.

“The Champions league is one of the biggest stages in the world.

“Imagine I have worked all my twenty years in life to play at that level and then get a hit like this.

“It just made a tougher person than before.

“It is going to be a different beast out there.” he told Ajax TV.

He has found the back of the net for both club and country since his return and believes his best is yet to come.