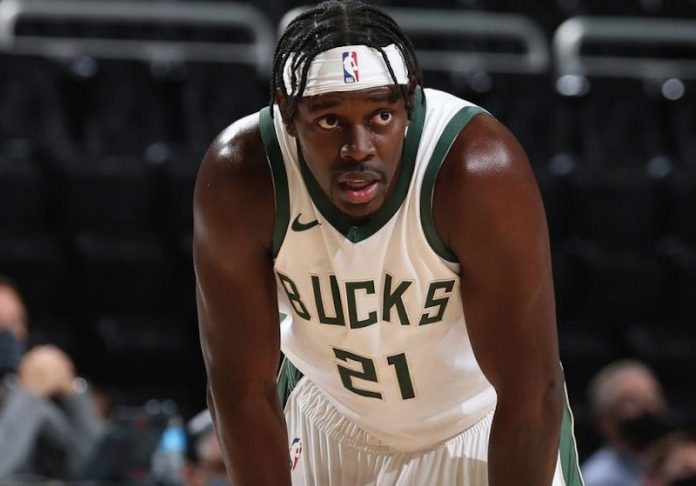 New York, April 5: Milwaukee Bucks star Jrue Holiday has signed a lucrative four-year contract extension worth up to $160million with the NBA franchise.

The Bucks confirmed the deal on Sunday (April 4), with All-Star Holiday declining his player option for the 2021-22 season as part of the agreement.

Holiday’s agent Jason Glushon told ESPN that the deal includes a player option for the fourth year in 2024-25 as the Bucks – chasing their first championship since 1971 – solidify their core of two-time reigning MVP Giannis Antetokounmpo, Khris Middleton and the former.

The Bucks acquired guard Holiday from the New Orleans Pelicans via a four-team trade in November.

“I’m a Buck for life,” Holiday said in a video via Milwaukee’s Twitter account. “Just know that I’m glad to be a part of Bucks Nation.