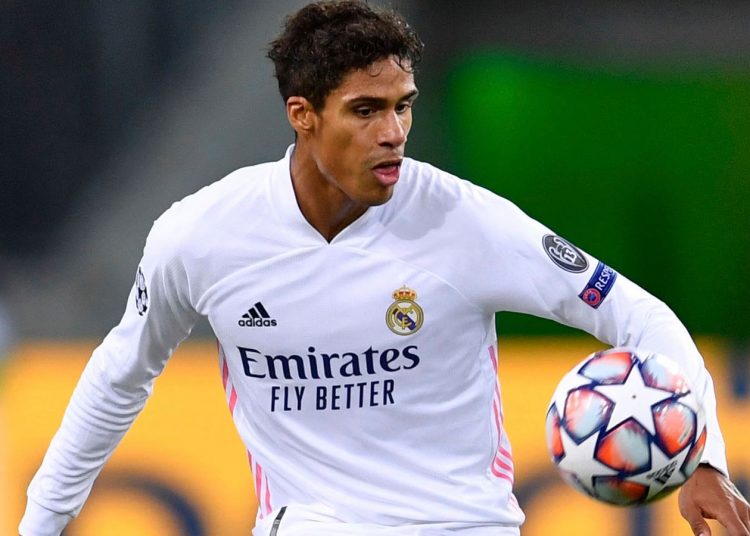 The 13-times European champions will be without both first-choice central defenders for the game against Liverpool with Sergio Ramos already sidelined due to a calf injury he sustained on international duty with Spain.

The pair will probably also both miss the second leg at Anfield on next Wednesday, April 14, with Varane now having to undergo a period of self-isolation.

Zinedine Zidane is set to field Spaniard Nacho Fernandez alongside Brazilian Eder Militao at the heart of his defence in the first leg, which is a repeat of the 2018 Champions League final which Real won 3-1.

Zidane hinted over the weekend that Eden Hazard could be fit after a hip injury but the former Chelsea man was not named in the Spaniards’ squad.