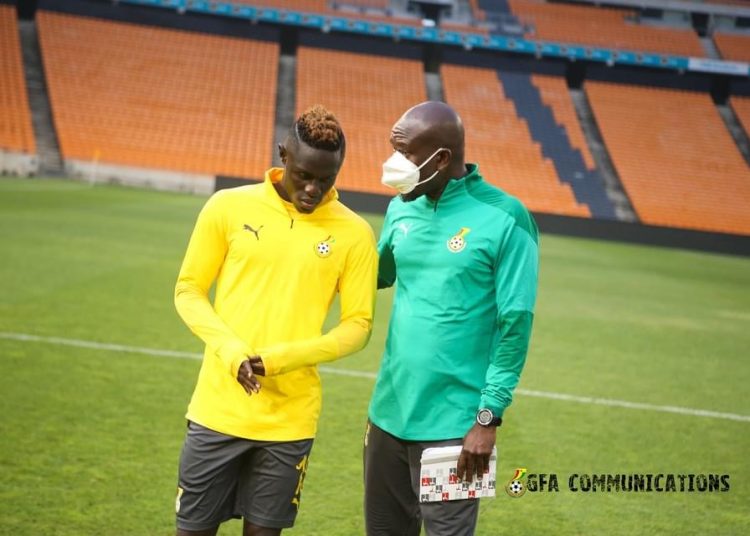 Former Asante Kotoko striker, Kwame Opoku believes he deserves another chance to prove himself in the national team (Black Stars).

The 21-year old made his debut for Ghana against South Africa in the 1-1 draw in Johannesburg where he put up an underwhelming performance which saw him substituted at half-time.

He was then dropped in the game against Sao Tome and Principe three days later.

But Opoku says he needs more opportunities to show his quality at the national team level.

“I wasn’t really satisfied with my performance at the Black Stars, but the important thing is we qualified [for Afcon ultimately],” Opoku told Spice FM.

“But I will be surprised if I don’t get invited again because I need more games to prove myself.

“I never thought my development would be this quick from Division One to Kotoko and now to Black Stars.”

The 21-year old was unable to see out a full season at Kumasi Asante Kotoko and has now joined Algerian side USM Alger.