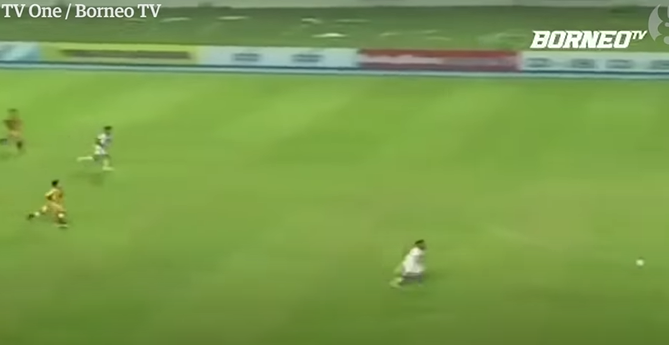 21-year-old Terens Puhiri might not be the most recognisable name in football, nor does he play for an elite club but he holds the distinction of arguably being the world’s fastest footballer.

The winger, who plays for Indonesian First Division side Borneo FC, gained international acclaim with this superb goal against Mitra Kukar.

Puhiri seemed second-favourite to reach a ball but burnt up the distance in seconds, blitzing past his marker, sprinting past the goalkeeper and then tucking the ball home. 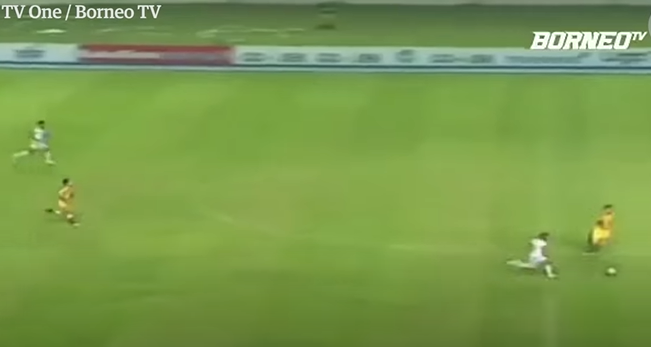 Usain Bolt is recognised as the world’s fastest man, holding the world records for both the 100m and 200m sprints as well as gold medals in both events at three consecutive Olympic Games. 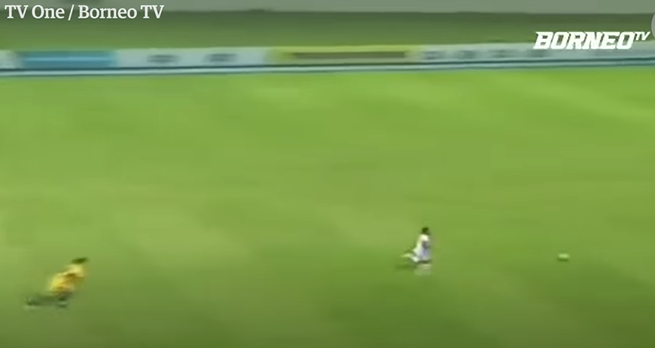 His foray into football was short-lived, with the Jamaican unable to find a balance between his speed and ball-playing ability. 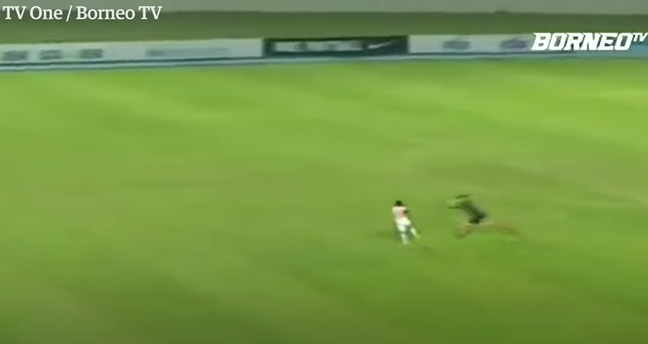 Despite being a fraction of Bolt’s height, Puhiri appears to have struck that balance – at least he did for this extraordinary goal – and could be one to watch. 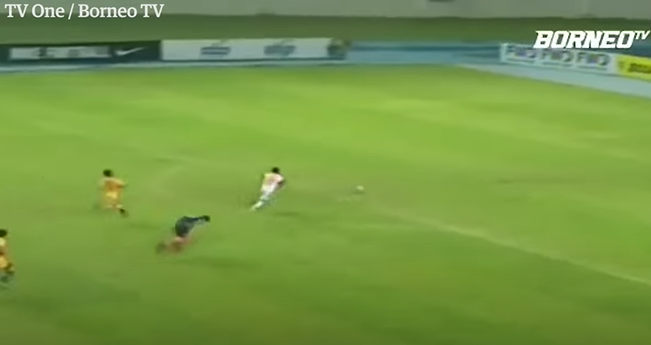