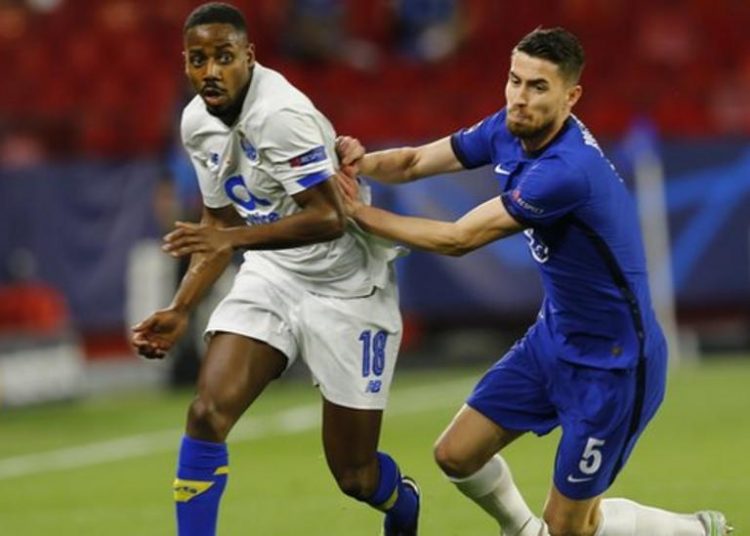 Chelsea have reached the Champions League semi-finals for the first time since 2014 thanks to a 2-1 aggregate win and despite Porto grabbing a late consolation goal in their quarter-final second leg.

Thomas Tuchel’s men laid the groundwork in the opening tie a week ago, when Mason Mount and Ben Chilwell scored to hand the Blues two important away goals.

However, Mehdi Taremi netted a stunning overhead kick in stoppage time, but it was too late for Sergio Conceicao’s side to stage a fightback.

Both legs of the quarter-final were played in Sevilla, Spain due to coronavirus travel restrictions between Portugal and the UK.

Chelsea will face either Real Madrid or Liverpool in the final four, with Real leading Jurgen Klopp’s side 3-1 after the first leg.