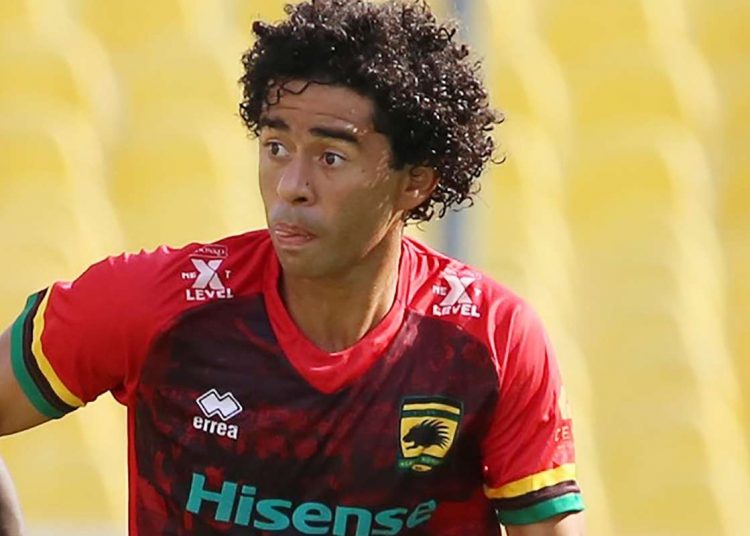 Gama, who has been in sensational form in the past couple of weeks, scoring twice and assisting the same number in his last 3 appearances, picked up an injury that will rule him out.

Head Coach Mariano Barreto, named his 18 man squad ahead of the top of the table clash in Accra on Saturday.

The list sees the return of Emmanuel Sarkodie and Richard Senanu.

Asante Kotoko will be looking for revenge against an Olympic side that beat them during the first round of matches.

A win for Kotoko will extend their lead at the top over Olympics to four points.