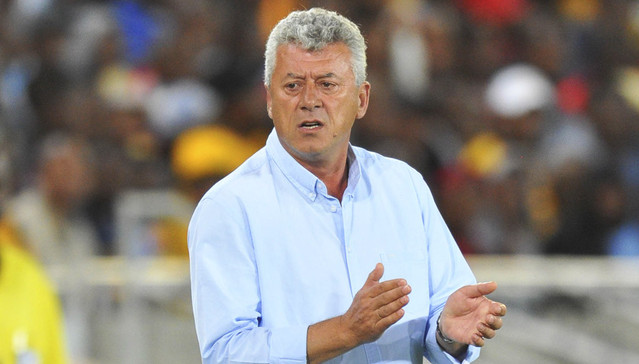 Papic joined Black Leopards in February, just a few days after resigning from his position at Hearts of Oak, having spent three months with the Ghana Premier League side.

But following a poor run of results in which he only he only recorded 2 wins out of 10 games and lost 7, he has according to reports resigned as Head Coach of the South African Premier Soccer League side.

Black Leopards currently sit at the very bottom of the league table with 13 points.

The club is however yet to release a statement following the exit of the Serb.