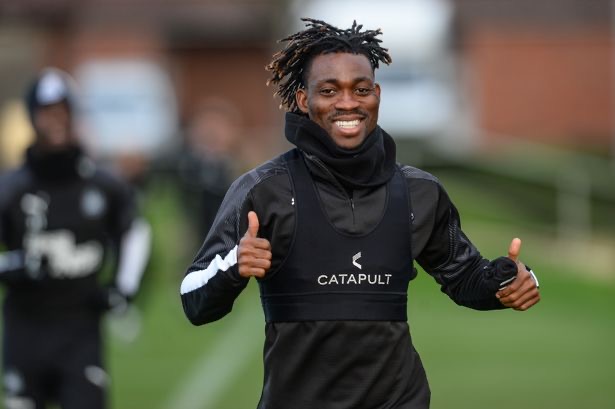 English Championship side, Nottingham Forest, are said to be intensifying their pursuit to land winger Christian Atsu in the summer window.

The Ghana international has been on the fringes at Premier League side, Newcastle United for the past year.

With the 30 year old’s contract expected to expire at the end of the season, Forest are reportedly in talks with Atsu in an attempt to snap him up on a free transfer.

Forest were keen on the Ghanaian last summer, but opted to wait till the expiration of his deal, due to financial reasons.

Atsu has spent a large chunk of his career in England, since signing for Chelsea back in 2013, also featuring for Bournemouth and Everton during that period.