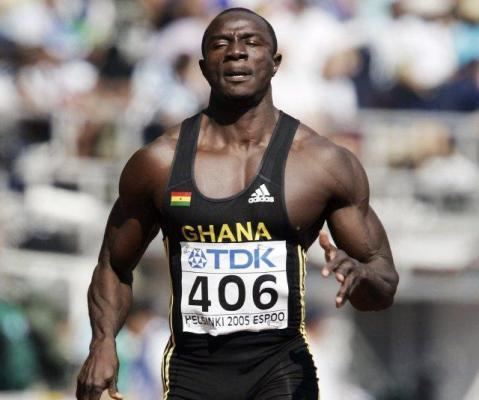 Aziz Zakari is considered Ghana’s greatest 100m sprinter of all time by many.

He ran the 3rd leg in Ghana’s 4x100m record setting relay (38.12s) at the Athens World Championships in 1997, a record that still stands till date.

At the 2004 Olympic Games, Zakari presented Ghana an unprecedent opportunity to win an Olympic medal in athletics by qualifying to the finals.

Unfortunately, he pulled a muscle as he got off the blocks and did not finish.

Here are all his races from the 2004 Olympic Games:

Aziz Zakari is arguably Ghana's most accomplished 100m sprinter. Undoubtedly, he's the most famous – famous for both winning, and getting injured at crucial moments. Here are his races from the Athens 2004 Olympic Games, complete with a 'muscle pull moment'. #Citisports pic.twitter.com/UMMgi1ftj4