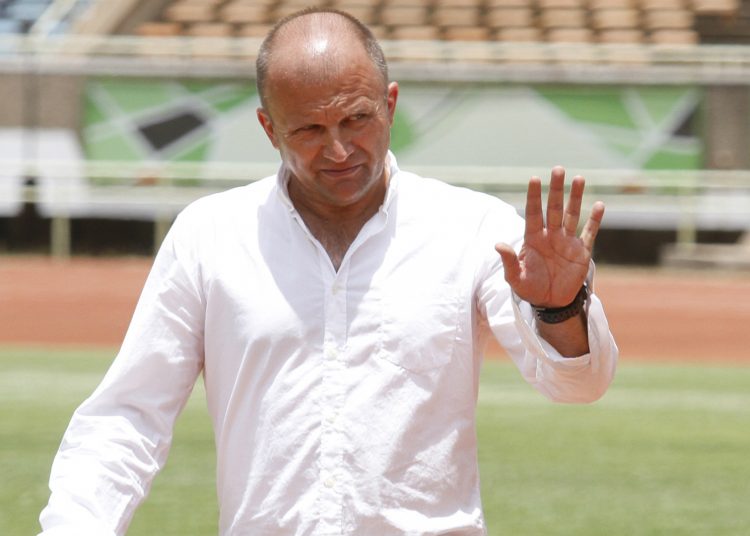 Former Asante Kotoko head coach, Zdravko Logarusic, says he is open to a return to the club in the future.

Logarusic was sacked by Kotoko in 2017 after just four months in charge of the club.

Now head coach of the Zimbabwe national team, the Croatian says he will return to the club for a second spell under the right circumstances.

“Maybe in the future when I am free and if the position is open, why not?” Logarusic told Kumasi-based Ashh FM.

“Asante Kotoko is a big name and if the situation is right, then sure.

“I was expecting to be Kotoko coach in 2011, 2012 or even 2013 because of the results I produced in Ghana [with King Faisal and Ashantigold] but nothing came and then from nowhere in 2017, opportunity opened up for me to coach the club.

“This means in our job, we always have our suitcases packed, ready to go because you never know when an opportunity will open up,” he said.

Logaruric took charge of Sudan after he lost the Kotoko job but was fired two years later in December 2019 after failing to qualify for AFCON 2019 and CHAN 2020 tournaments.

In January 2020, he was appointed head coach of the Zimbabwe National Team where he has since led the team to the 2021 Africa Cup of Nations to be held in Cameroon next year.