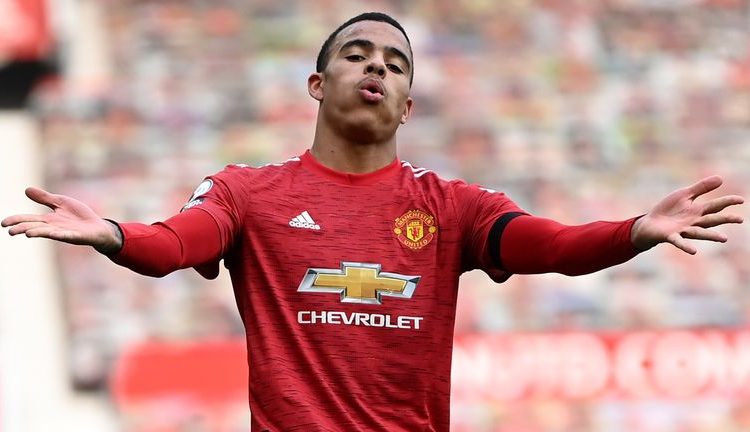 The first half was frantic but goalless, and it was United who took the lead just after the break through Greenwood (48), smashing home at the far post from Marcus Rashford’s centre and a clever Bruno Fernandes dummy.

Burnley were level just 114 seconds later as James Tarkowski rose highest from an Ashley Westwood corner (50), but Greenwood got his second, finding the near post at the right of the box from a deflected shot off Jack Cork (85).

Burnley remain 17th, six points ahead of Fulham in the relegation zone and with a game in hand.