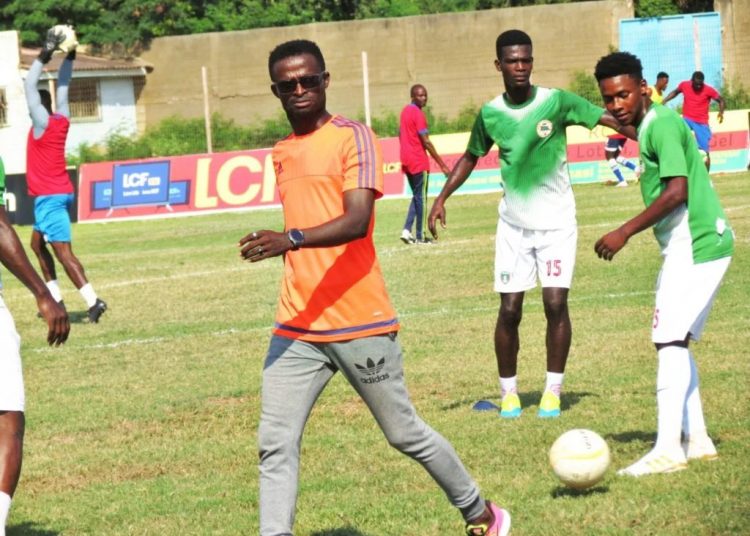 Osei Fosu was subsequently asked by management to step aside from the team for his own security.

The coach took to twitter to express ‘shock’ at the fans’ conduct.

Am shocked.
Have not seen this in my life.

Wonders are currently 14th on the 18- team table, just a point above the relegation places.

They followed that up with a 2-0 win over Ebusua Dwarfs, but that initial fire was dimmed after they went the next 5 games without a win.

The team has won just 5 games in 20 games this season and the fans’ actions were triggered by a home defeat to Liberty Professionals last weekend.