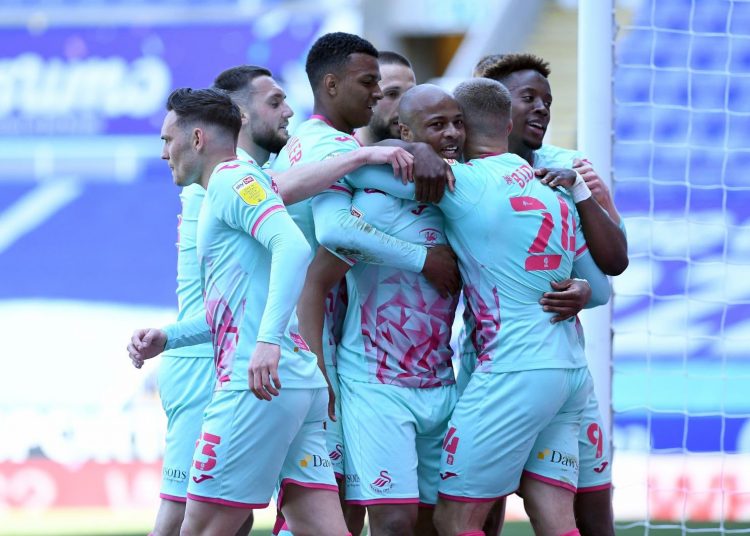 The Ghanaian’s 16 goals were influential as the Swans put enough distance between themselves and Reading in seventh to clinch a playoff place.

But just how influential have Andre’s goals been for the Welsh club this season? 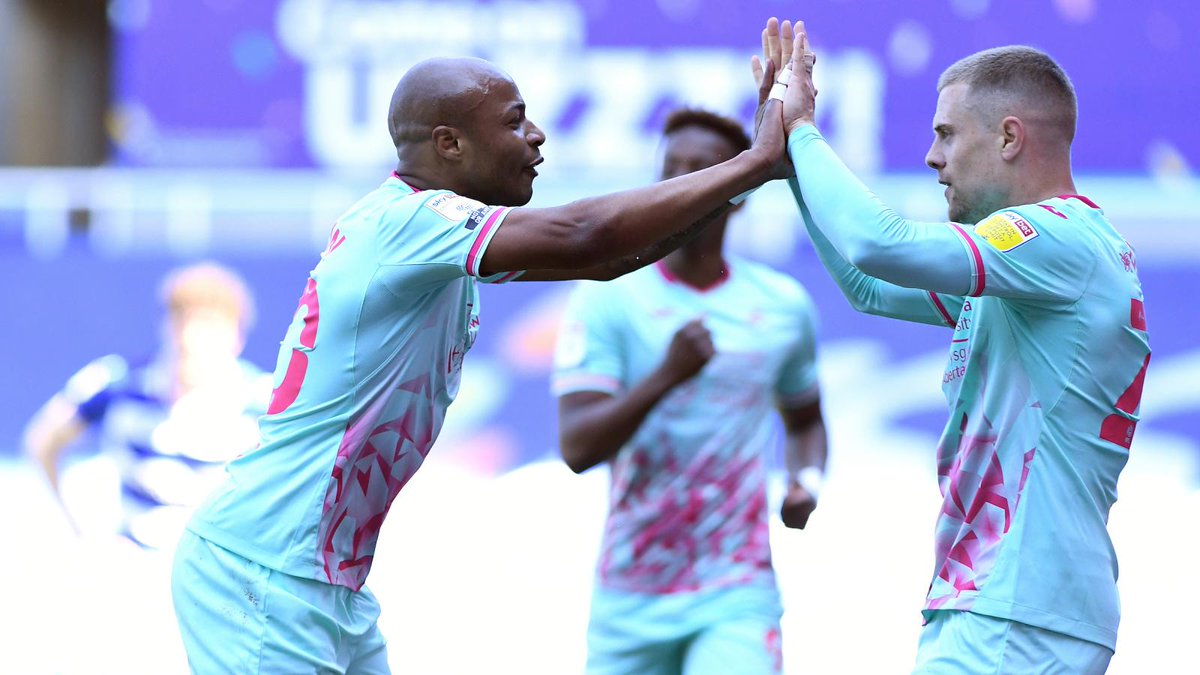 Andre Ayew has directly won 10 points for his club this season. His goals have earned Swansea four draws and two wins in the Championship.

Last October, Andre scored a 41st-minute equaliser for Swansea against Coventry City in a 1-1 draw.

The next month, Ayew’s leveller was even later, as he scored in the 77th minute to earn his side a point away at fellow playoffs side Brentford.

A couple of games later, the Black Stars skipper was at it again, finding the net in the 60th minute as Swansea drew 1-1 with Sheffield Wednesday at home, having scored in the 3-1 loss to Bristol City in the previous match.

In March, he scored a 90th-minute winner in the Swans’ huge come-from-behind win at Stoke City. He outdid himself in the next game with a brace, including a 97th-minute penalty as they beat Middlesbrough. 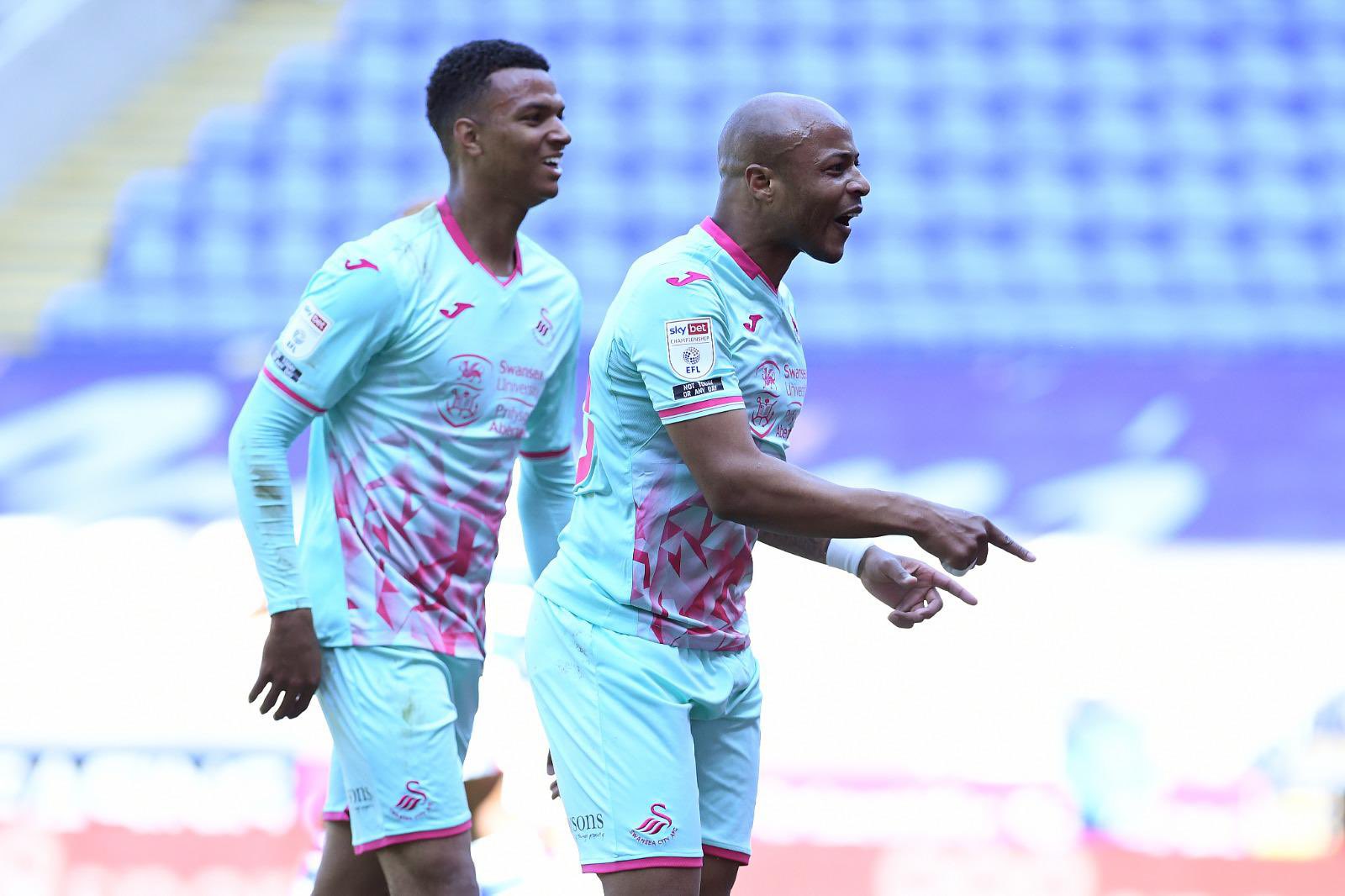 He finished the amazing four-game run with his fifth goal, an equaliser against Blackburn in a 1-1 win. He thought he’d secured all three points when he put Swansea ahead against Reading after 83 minutes but the home side found a 93rd-minute leveller.

Andre Ayew was even more influential for Swansea last season winning 16 points for the Welsh club.

He’ll hope his team are able to maintain their composure this time around in the playoffs to secure a spot in the Premier League next season.