Nagelsmann to become Bayern Munich boss at end of season 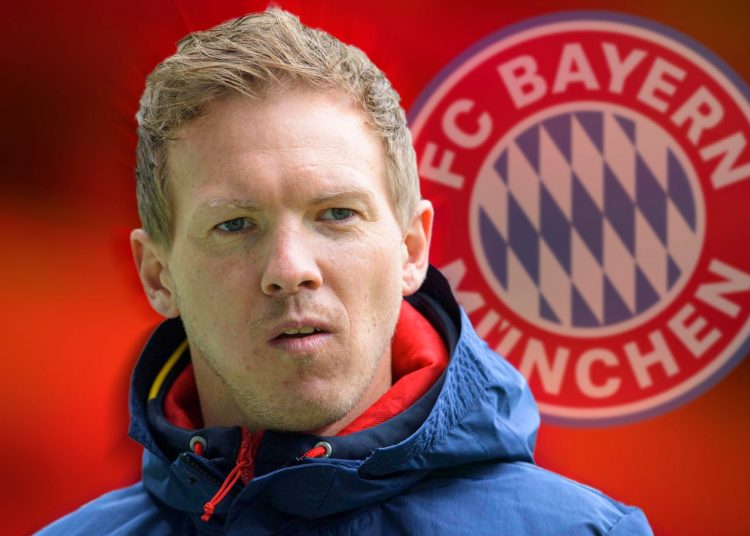 Bayern Munich have confirmed Julian Nagelsmann will become their new manager next season.

Nagelsmann took RB Leipzig to last season’s Champions League semi-finals and they are on course to finish second behind Bayern in the Bundesliga this campaign.

Flick has been heavily linked with the Germany national team job with Joachim Low set to quit after this summer’s European Championship.

Nagelsmann will succeed Hansi Flick, who last week asked Bayern to terminate his contract at the end of the season after several disagreements with sporting director Hasan Salihamidzic.