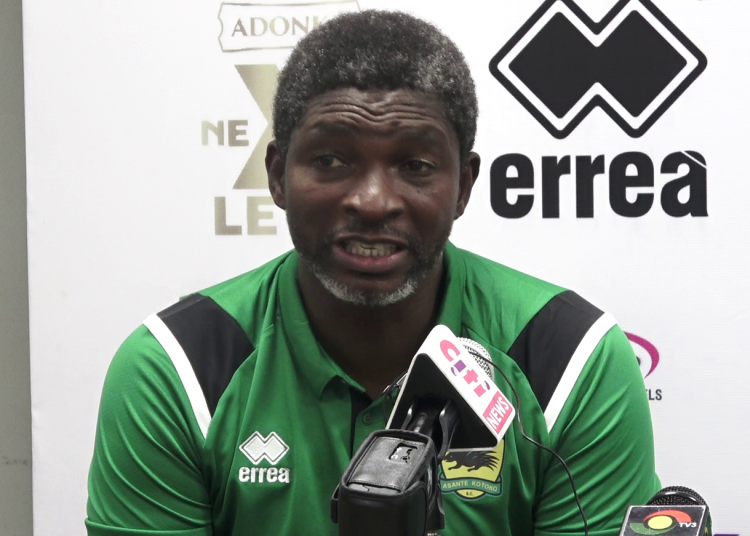 He replaces Ben Fokuo who has been appointed as Black Princesses head coach.

Maxwell Konadu is a Ghana Premier League winner with Asante Kotoko in 2012 after stints with the Black Meteors, Fetteh Feyenoord Academy (now WAFA) and the defunct Red Bull Academy at Sogakope.

He also coached Wa All Stars in the 2009/2010 season of the Ghana Premier League.

In his playing career, Konadu featured for Upper West Heroes, Asante Kotoko in Ghana and then, Unia Leiria and Beira- Mar both Portugal.

Here is the full technical team of the Black Starlets:

Nagelsmann to become Bayern Munich boss at end of season