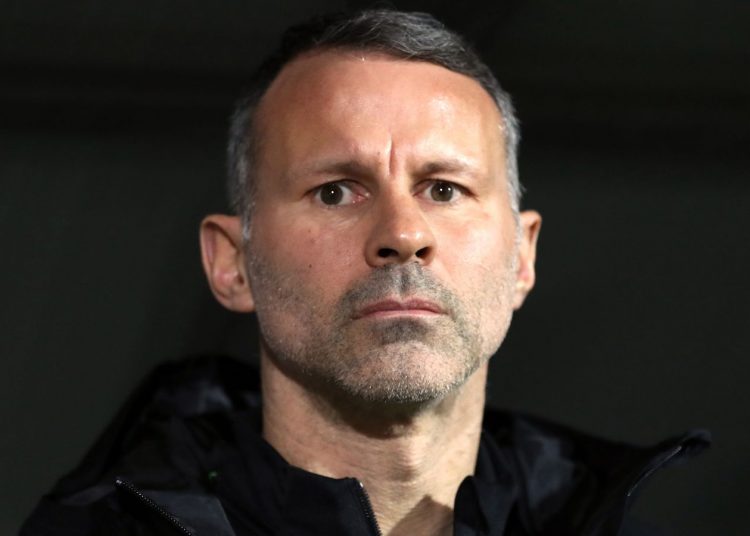 Former Manchester United footballer Ryan Giggs has denied a charge he was violent and engaged in behaviour towards a woman in her 30s, including isolation, belittling, humiliation, harassment, degradation and abuse.

The Wales manager also entered a not guilty plea of actual bodily harm relating to an incident at his home in Worsley, Greater Manchester, on November 1.

He has also been charged with the common assault of a woman in her 20s during the same alleged incident.

The charge of controlling and coercive behaviour alleges the abuse lasted almost three years, between December 2017 and November 2020.

He appeared in the dock at Manchester Magistrates’ Court for his first court appearance as the three charges against him were read out and he entered his not guilty pleas.

Giggs was told he will have to appear at crown court on May 26.

On Friday, Giggs released a statement, saying he had “full respect for the due process of law and understand the seriousness of the allegations”.

He added: “I will plead not guilty in court and look forward to clearing my name.

“I would like to wish Robert Page, the coaching staff, the players and the supporters every success at the Euros this summer.”

He is also a co-owner of League Two side Salford City.