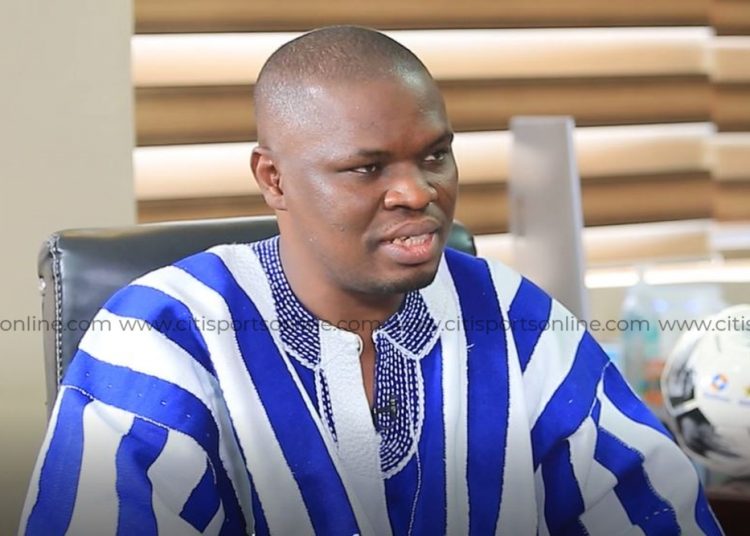 With the rescheduled Tokyo Olympic Games just under three months away, a budget is yet to be decided for the country’s participation in the competition.

Having been initially scheduled to take place in the summer of 2020, the Tokyo Olympics had to be postponed due to the coronavirus pandemic, with the Opening Ceremony now set for July 23, 2021.

However, despite having athletes already qualify for the Games, the country is yet to decide on a budget for the competition.

The Sports Minister, Mustapha Ussif, stated on the Citi Breakfast Show on Wednesday, April 28, 2021, that a committee is working with the Ghana Olympic Committee (GOC) to draw up a budget for the competition.

“There’s an International Games Committee that’s working with the GOC to come out with a budget for the Olympics. Once the budget [is decided] we’ll make it public,” he said.

He was quick to dispel claims that the Ministry was not giving enough support to the country’s athletes, insisting that the Sports Ministry and the NSA had given the Ghana Athletics Association $30,000 to aid their preparations ahead of the Olympics.

“They brought a budget of $55,000 and we said the NSA and the Ministry can give them $30,000. The NSA is given them $20,000 and the Ministry is contributing $10,000 to support their qualification matches, not the tournament itself. This amount is just for the Athletics Association and we have various federations.”

The absence of a budget for the Olympics was thrown into greater focus after the Sports Ministry stated that it was courting corporate bodies to raise $15 million for the country’s football teams.

Despite initial suggestions that the Ministry’s request of $25 million, $10 million of which will be provided by the government, was for the Black Stars’ 2022 AFCON and World Cup campaigns, the Minister clarified that the amount is expected to cover the expenses of all the nation’s football teams until 2022.