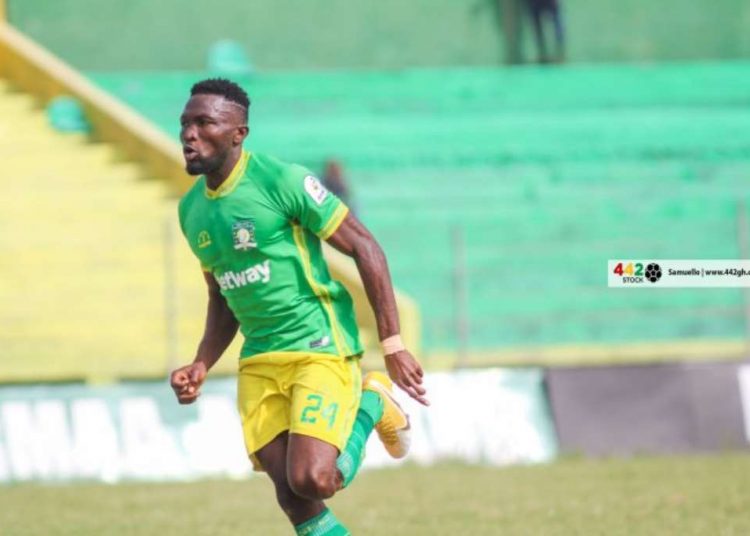 Aduana Stars defender, Farouk Adams has rejoined his teammates for training for the first time in two months.

This is his first training with the team since his arrest for an alleged hit and run incident which resulted in the death of a police officer, Amos Maatey Niganoko in March 2021 at Dormaa Ahenkro-Wamfie.

He has since been granted Gh¢ 60,000 bail with four sureties.

The case has been adjourned to 5th May 2021 after the prosecutor Emmanuel Sampson failed to show up in court.

“It was good news on Friday morning as Farouk Adams returned to training for the first time in many weeks,”  he told AshesGyamera.com.

“For the first time after his unfortunate accident, he trained with the first team and was well composed throughout the session.

“We are working on how we can quickly integrate him with his teammates. He looked relaxed, psychologically prepared and we hope he recovers fully as soon as possible to help achieve our targets for the season,” he added