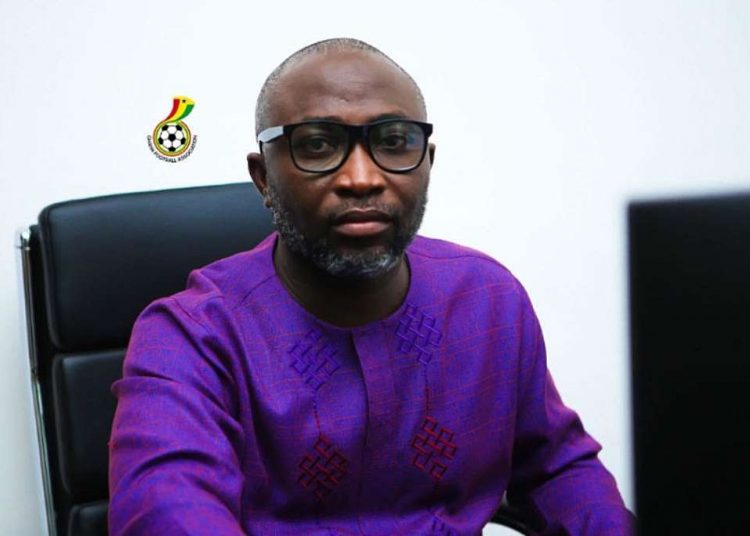 The Ghana Football Association says it is working with the Ghana Police Service to clamp down on hooliganism in Ghana football.

In recent months, Ghana Football has been marred by incidents of violence from fans in the Divison one league, especially attacks on referees.

General Secretary of the Ghana Football Association, Prosper Harrison Addo, has called for patience as the police conduct their investigations.

“We are working with the Ghana Police Service and recently, we given them some of the videos regarding the incidents.” He said in an Interview with Citi Sports.

“The Criminal Justice system is not a day’s job and so it will take a bit of time.

“Let it not surprise anybody if someone is arrested.

“What people must appreciate is that, when you commit a crime, there is not limitation, so you can commit the crime today and be arrested 2 years later.

“So the police are conducting their investigations, when they are ready, they will make the arrests.”

In March this year, Irate fans of Wamanafo Mighty Royals mercilessly beat up Referee Niatire Suntuo Aziz and his assistants Suleman Mohammed, Yakubu Abdul Rahman as well as the fourth referee Hasim Yakubu after their game with Bofoakwa ended 0-0 a the Wamanafo Community Park.

The club has since been banned from playing matches at their their home grounds and fined a total of Gh¢ 20,000.