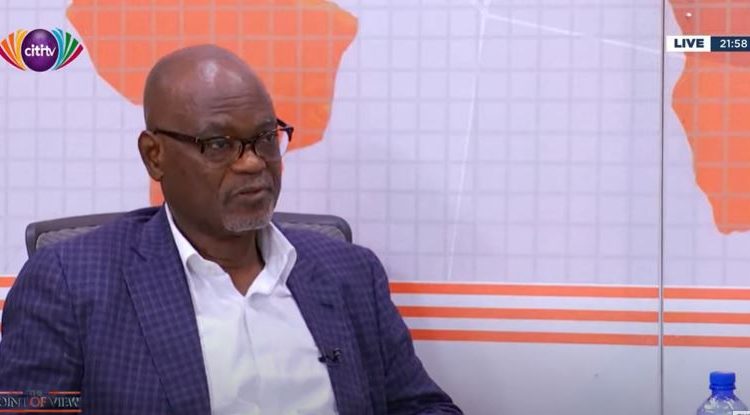 Former President for the Ghana Football Association’s Normalization Committee, Dr. Kofi Amoah, believes Ghana can win the FIFA World Cup if it invested the $25 million earmarked for the Black Stars into grassroots football.

Dr. Amoah’s comments come on the back of Government’s controversial decision to invest $25 million into the Black Stars’ 2022 AFCON and 2022 FIFA World Cup Qualifying campaigns.

Speaking on Citi TV’s Point of View on May 4, Dr. Amoah opened up on his disappointment at the decision to invest huge sums of money on the Black Stars at the expense of grassroots football which is has suffered in recent years.

The former chairman of the Local Organizing Committee for the 2008 AFCON in Ghana, Dr. Amoah, believes the country has what it takes to win the World Cup, if the proper structures are put in place.

“The priority should be strengthening the local football league, including grassroots level. Sammy Kuffuor, Michael Essien and most of our top stars made their names from the grassroots level,” he said.

“When the Germans saw their football was on the decline, they took a step back and prepared a plan. It took them 11 years, but they won the World Cup in Brazil.

“Ghana can win the world cup. We have the talent, but the organization and the approach is wrong.

“I hope my friends at the Ghana Football Association will fix it,” he added.

Ghana’s Black Stars have been tasked by the President Akufo Addo, to end the country’s 40 year wait for an AFCON trophy in next year’s competition in Cameroon.