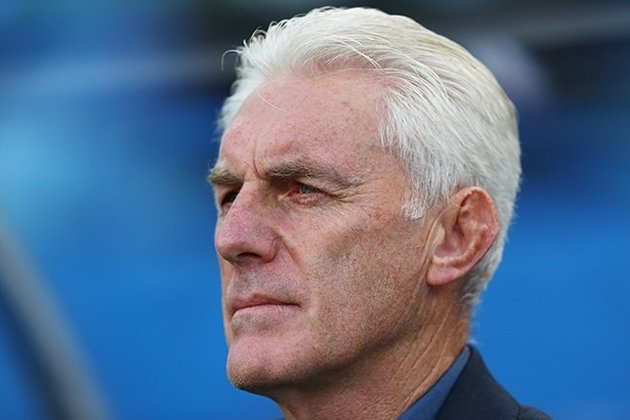 Belgian Hugo Broos has been named as the new coach of South Africa men’s national football team on a five-year deal.

He is due to arrive in South Africa next week to begin his new job.

“South Africa has a rich football history and is among the powerhouse on the continent,” the 69-year-old told the South African Football Association (Safa) website.

“The country has full of quality and I am coming to coach a truly football nation with massive potential.

“My main focus will be to weave in new players who have hunger and desire to achieve things. Young players are ambitious and want to prove a point.

I need to start from there because I want to build a strong Bafana Bafana side for the future. This is a really exciting project and I am really excited.”

His first games in charge are set to be June’s opening rounds of the 2022 World Cup qualifiers against neighbours Zimbabwe before returning home to play Ghana.

The 69-year-old replaces Molefi Ntseki who was sacked in March after Bafana Bafana failed to qualify for next year’s Africa Cup of Nations finals in Cameroon.

Broos led Cameroon to the 2017 Nations Cup title in Gabon as they came from behind to beat Egypt 2-1 in the final.

Just 11 days after winning that title in 2017 the South Africa Football Association (Safa) announced that Broos had applied for the Bafana Bafana job.

The job eventually went to Stuart Baxter and Broos continued in charge of the Indomitable Lions until his contract was not renewed at that end of 2017.

Soon after leaving Cameroon he joined the technical staff at the Belgian club KV Oostende, who he left in 2019.