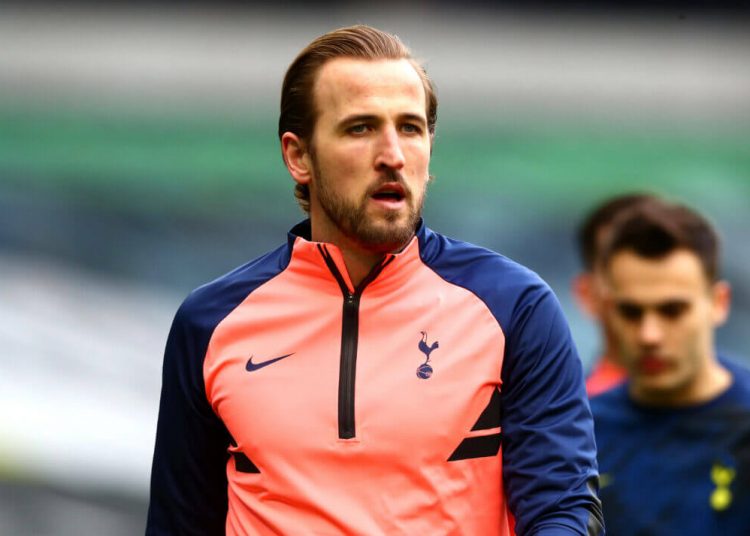 THE Glazers are ready to sanction a £90million Manchester United bid for Harry Kane as they desperately attempt to quash fan fury.

Sunday’s protests hit home in Florida, where the controversial owners are based — and they are keen to dampen the anger.

Though there is little interest in selling up, the need to win back favour is obvious.

One option being considered is an attempt to sign the world-class striker boss Ole Gunnar Solskjaer wants.

Spurs ace Kane is top of their list and SunSport understands he would be interested in an Old Trafford move.

Spurs chairman Daniel Levy’s stance is that if he does have to sell, it will not be to  a Prem club.

But with Spurs needing to finance a summer squad rebuild, sticking to that stance may not be easy.

And United may test Levy’s resolve with a £90m bid if Kane, 27, tells the club he wants to leave.

Kane, who has 31 goals and 16 assists this season, reiterated in March he wants team honours yet Spurs seem further than ever from competing.

Speaking after picking up an individual gong at the London Football Awards, Kane said: “When I look back at the end of my career, these are all the things I’ll go over and take in a little bit more, but the goal right now as a player is to win team trophies.

“As much as this is great, I want to be winning the biggest team prizes.

“We’re not quite doing that.

“It’s bittersweet, but it is what it is.

“I’m proud to win [Premier League Player of the Year], it’s been a good season on the pitch.”

Levy has valued Kane at £170m but realistically he would never get that post-Covid, with the England captain 28 in July.