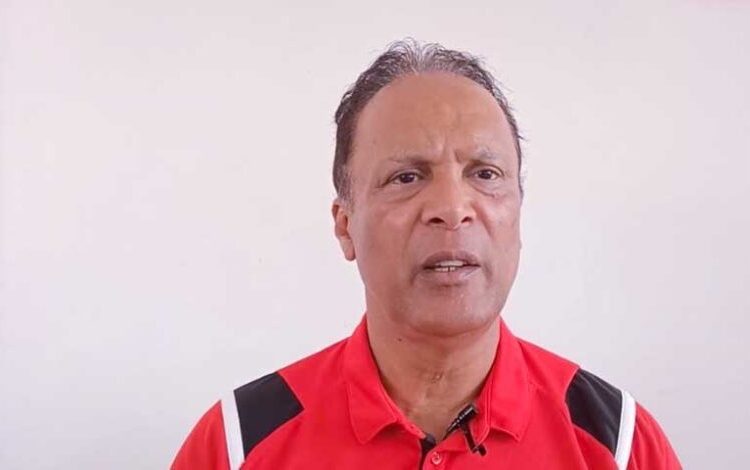 Asante Kotoko Head Coach, Mariano Barreto, has reiterated his displeasure at what he deems is the lack of protection from referees for his players.

Kotoko were forced into a substitution, when left back Imoro Ibrahim was replaced, due to an injury, early in the second half in their 1-0 win over Legon Cities on Saturday.

An upset Barreto has called on referees to pay more attention to dangerous play against Asante Kotoko players in subsequent games.

“Some of my players were on the receiving end of bad tackles, and no action was taken against them.

”Now I have Imoro out injured. This is the second time since my arrival that Imoro has been forced off through injury as a result of a bad tackle from the opposition.

“Football is not about kicking people, but rather about respect, and trying to win,” he said.

Kotoko’s next Ghana Premier League assignment will see them host a Dreams FC side who are fresh of an impressive win over Hearts of Oak, last time around.